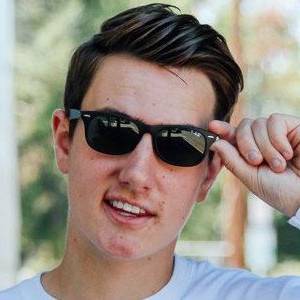 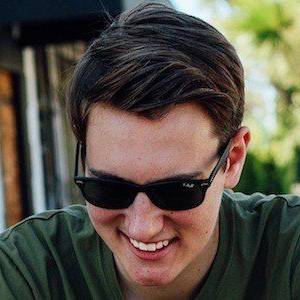 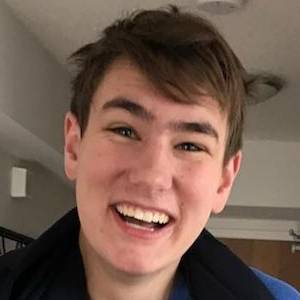 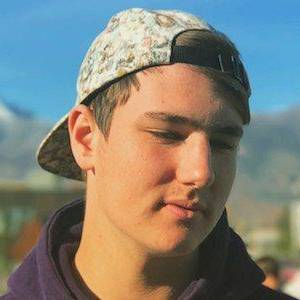 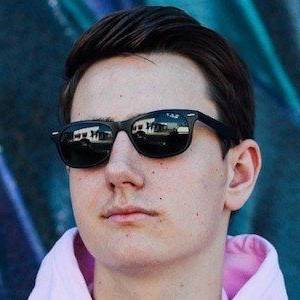 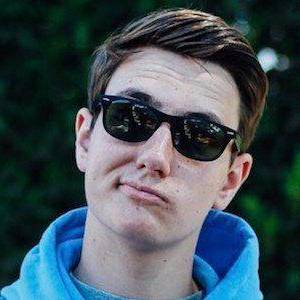 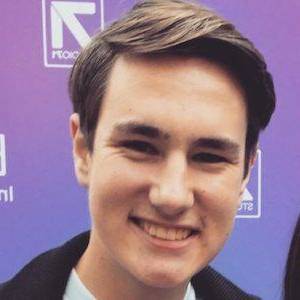 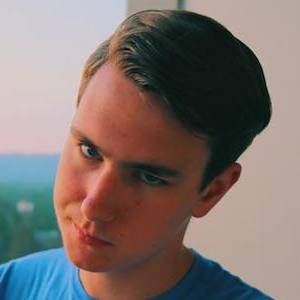 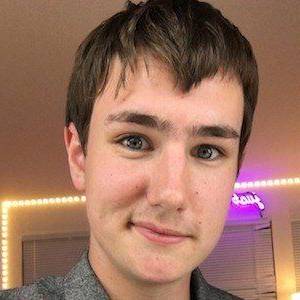 Keaton Keller was born on June 4, 1997 (age 25) in Arlington Heights, Illinois, United States. He is a celebrity youtube star.

Tech reviewer best known for his YouTube channel, TechSmartt, where he gives tips and reviews on technology, ranging from phone reviews to the greatest tech for the money.

He attended Prospect High School while beginning his reviewing career. He has been based in Southern California.

He started his YouTube channel in December 2010 with basic phone and accessory reviews.

His videos have been featured on sites like AOL and Mashable, many before he'd even graduated from high school. His YouTube channel now boasts to over 2.9 million subscribers.

He got his start as a tech reviewing teen, much like Marques Brownlee .

Keaton Keller's house and car and luxury brand in 2021 is being updated as soon as possible by in4fp.com, You can also click edit to let us know about this information.

● Keaton Keller was born on June 4, 1997 (age 25) in Arlington Heights, Illinois, United States ● He is a celebrity youtube star 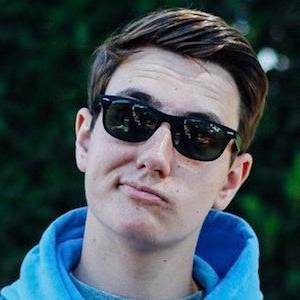