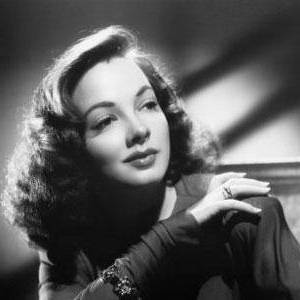 Actress and operatic soprano who performed in musicals like Show Boat in 1951 and Camelot from 1962 to 1964.

She was discovered by a janitor at the St. Louis Municipal Opera House who introduced her to Frances Marshall.

In the early 1950s, she starred in Lovely to Look At with Howard Keel.

Information about Kathryn Grayson’s net worth in 2021 is being updated as soon as possible by infofamouspeople.com, You can also click edit to tell us what the Net Worth of the Kathryn Grayson is

She co-starred with Mario Lanza in the 1950 film The Toast of New Orleans. 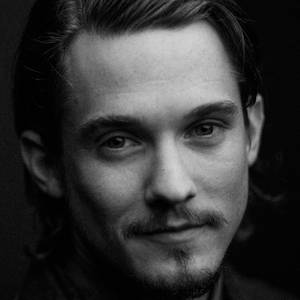 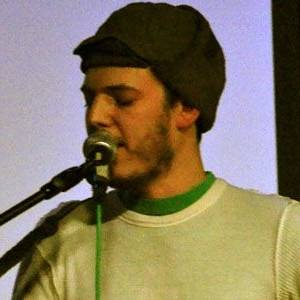 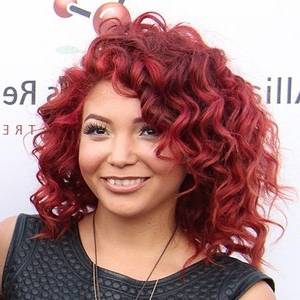 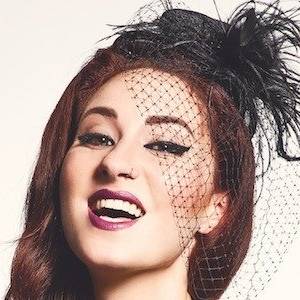