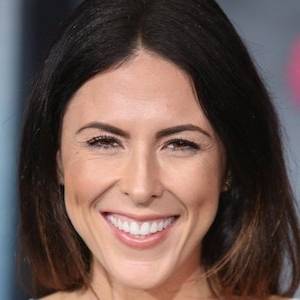 Joslyn Davis is a social media personality and popular as co-host and executive producer of Clevver Media. It is the number one entertainment news platform on YouTube which covers personality driven content, entertainment news, and ˜beauty fail' videos and was acquired by Alloy Digital in June 2012. Clevver runs six celebrity-focused YouTube channels titled ClevverTV, ClevverMusic, ClevverNews, CleverTeVe and ClevverStyle. Josylyn Davis has acted in TV-series ˜Not Too Deep with Grace Helbig' in 2016 and has performed as herself in ˜Clevver News Feed' in 2012, ˜Good Day L.A.' in 2013, 'Totally Clevver' and ˜Dirty Laundry' in 2015, ˜Clevver Girl' TV movie and ˜Clevver Now' in 2016 and ˜Throwback' in 2016. She hosted ˜Clevver News Feed' in 2012 and ˜Clevver TV: E3 2013 Special'. Joslyn produced short TV series like ˜Clever TV: E3 Special' in 2013 and ˜Prank It Forward' in 2014. She directed and produced the ˜Dirty Laundry' TV series in 2014 and was guest in ˜Shane and Friends' in 2017 series. Josyln Davis became very popular as a contestant of ˜The Amazing Race' in 2016along with co -contestant Erin Robinson.

She grew up in California and resides in Los Angeles. She has a sister and a brother. She has been in a relationship with Chris Irisi.

She completed internships in the media world while attending the University of California, Irvine where she graduated with a Bachelor's in English and a minor in Spanish. She also spent a semester abroad studying at Carlos III University in Madrid, Spain.

Her favorite non-profit to volunteer for is Music Saves Lives. She and fellow ClevverTV host Erin Robinson became competitors on The Amazing Race in 2016.

Information about Joslyn Davis’s net worth in 2021 is being updated as soon as possible by infofamouspeople.com, You can also click edit to tell us what the Net Worth of the Joslyn Davis is

She has interviewed actors like Robert Pattinson and Ian Somerhalder, singers and musical artists such as Justin Bieber and The All-American Rejects as well as many others.

Joslyn Davis's house and car and luxury brand in 2021 is being updated as soon as possible by in4fp.com, You can also click edit to let us know about this information. 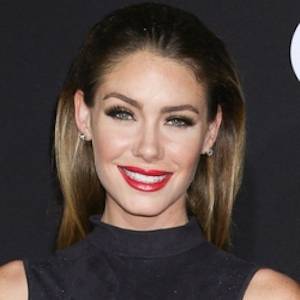 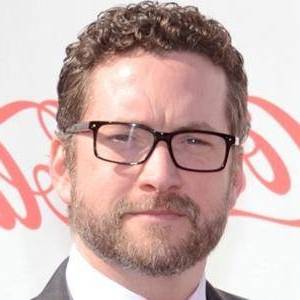