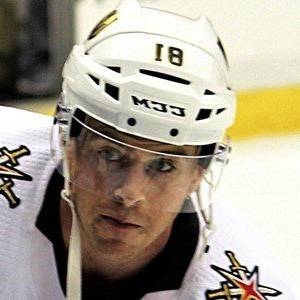 Professional ice hockey player from Canada who is best known for his time with the National Hockey League's Vegas Golden Knights. He also spent time with the Columbus Blue Jackets, Tampa Bay Lightning, and Florida Panthers, among others.

He married Alexandra Gravel in 2013. The couple has three children, James, Victoria, and Will.

In the Quebec Major Junior Hockey League, he began his junior hockey career with the Quebec Remparts.

He was named Player of the Week in both the QMJHL and Canadian Hockey League in 2010.

Both he and Reilly Smith played for Florida Panthers.

Jonathan Marchessault's house and car and luxury brand in 2021 is being updated as soon as possible by in4fp.com, You can also click edit to let us know about this information. 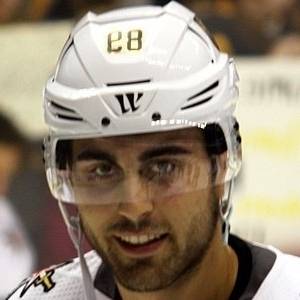 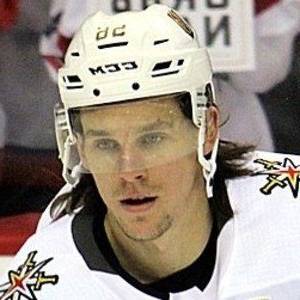 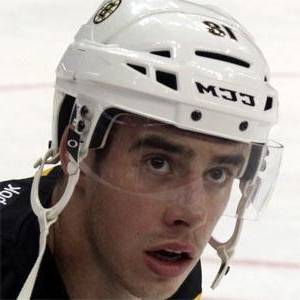 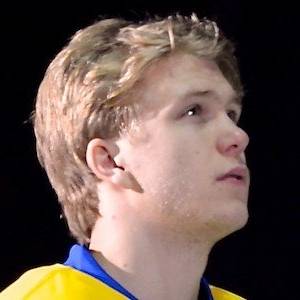