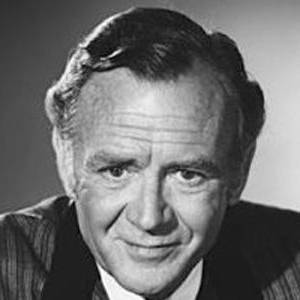 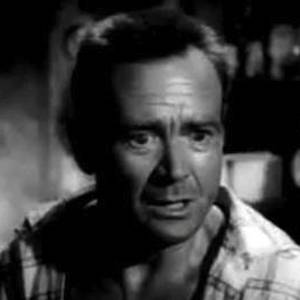 Sir John Mills was an English actor who appeared in more than 120 films in a career spanning seven decades. He excelled on camera as an appealing British everyman who often portrayed guileless, wounded war heroes. In 1971, he received the Academy Award for Best Supporting Actor for his performance in Ryan's Daughter.

An English actor who had a 70-year career. He won an Academy Award for Best Supporting Actor for his part in the 1970 picture Ryan's Daughter.

He was married to Aileen Raymond from 1927 to 1941 and Mary Hayley Bell from 1941 to 2005. His two daughters, Hayley and Juliet , became actresses and he also had a son named Jonathan. His father was the headmaster for a local school in Belton.

He worked as a clerk for grain merchants in Ipswich for a short time after graduating.

In 1946, he played the lead character Pip in David Lean 's adaptation of the classic Charles Dickens novel Great Expectations.

He played a supporting role to Robert Mitchum in the 1970 romantic drama Ryan's Daughter. 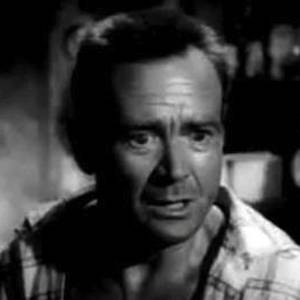