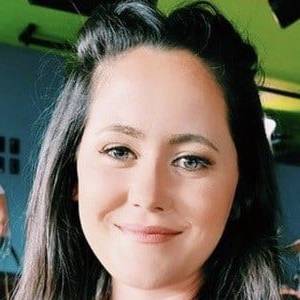 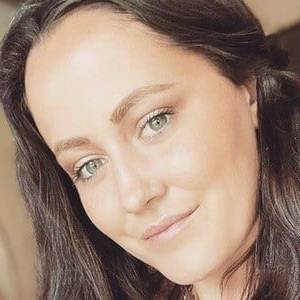 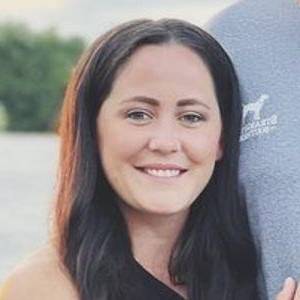 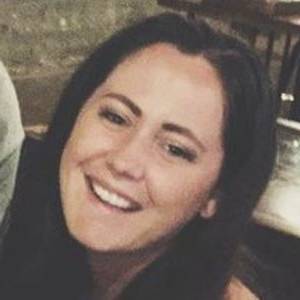 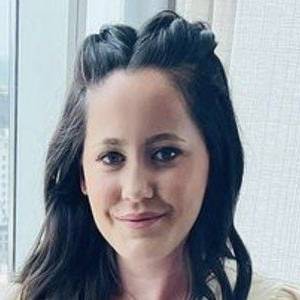 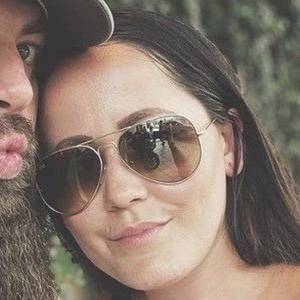 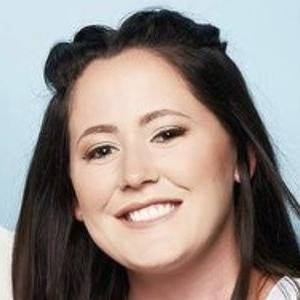 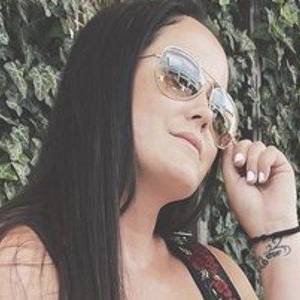 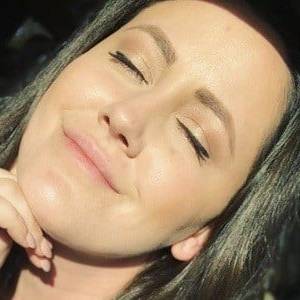 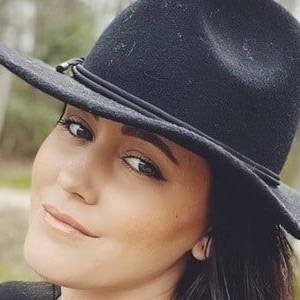 Star of the successful reality show Teen Mom 2 who has a sizable social media following, having over 2.8 million Instagram followers.

She was married to Courtland Rogers for two years. Her first son, Jace Vahn Evans , was born on August 2, 2009. Jace's fathers name is Andrew Lewis. Her second son, Kaiser Orion Griffith , was born on June 29, 2014, his father being Nathan Griffith . She and Griffith were briefly engaged. In 2015, she began dating David Eason. She and Eason welcomed a daughter named Ensley in 2017.

When she initially appeared on 16 and Pregnant, she shot to fame throughout the country.

She used to post vlogs to her YouTube channel luhviinxnelle. She also would hold live broadcasts via UStream.

She and Farrah Abraham both appeared on Teen Mom and 16 and Pregnant.

Jenelle Evans's house and car and luxury brand in 2021 is being updated as soon as possible by in4fp.com, You can also click edit to let us know about this information. 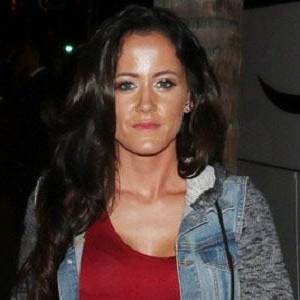