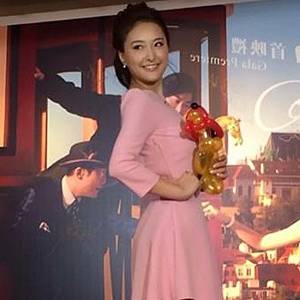 First rose to fame in 2012 playing Nicole in the Chinese film Cold War. She would later reprise her role in Cold War 2 in 2016. She has also starred in the films Tales from the Dark 1 and Horseplay.

Her birth name is Jeannie Zheng.

She earned a Bachelor of Business Administration at University of British Columbia. She then began her acting career in 2010 appearing in Chinese commercials for brands like Pizza Hut and Disneyland Hong Kong.

Outside her film work, she has had roles in television shows like Never Dance Alone, Raising the Bar, and Fashion War.

Information about Jeannie Chan’s net worth in 2021 is being updated as soon as possible by infofamouspeople.com, You can also click edit to tell us what the Net Worth of the Jeannie Chan is

Jeannie Chan is alive and well and is a celebrity actress

In the 2016 Hong Kong drama Fashion War, she starred opposite Him Law and Sisley Choi.

Jeannie Chan's house and car and luxury brand in 2021 is being updated as soon as possible by in4fp.com, You can also click edit to let us know about this information. 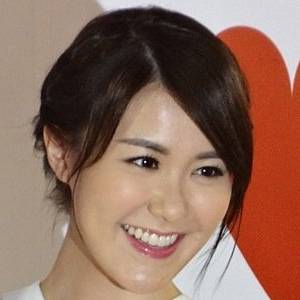 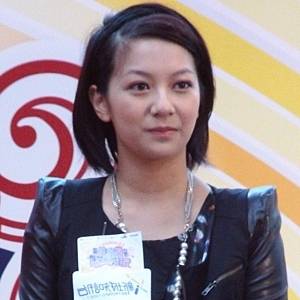