She was a featured performer on her mother's reality series Jenni Rivera Presents: Chiquis & Raq-C. She was born Janney Marin. She also starred on I Love Jenni, the spinoff program from her mother.

She is the oldest of five children born to Latin Grammy-nominated singer Jenni Rivera. Her four siblings are Jenicka, Jacquie, Johnny, and Michael. In June 2019, she married fellow banda singer Lorenzo Mendez.

2014 marked the start of her music career.

She was nominated for Juventud Awards, a Tu Mundo Award, and a Premios De La Radio in her first year as a recording artist.

Chiquis's house and car and luxury brand in 2021 is being updated as soon as possible by in4fp.com, You can also click edit to let us know about this information. 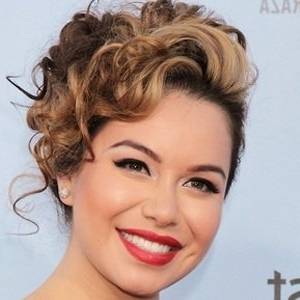