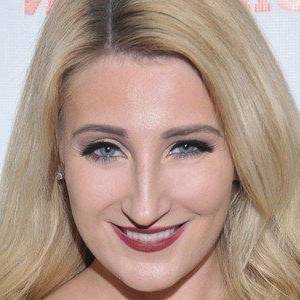 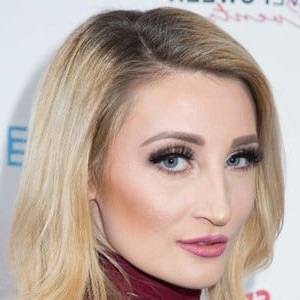 She is a well-known international Playmate model who has appeared in major men's publications such as Playboy, Maxim, and FHM. She's also been featured in magazines including Wheels and Heels, Next Level, and Players.

She is originally from Toronto, Canada.

Through the encouragement of friends who had modeled for Playboy, she became a Playboy model.

She has also been a cosplay model and was named Geek Fantasy Woman of the Year.

She and Sarah Ingle are both cosplay models.

Holly Wolf's house and car and luxury brand in 2021 is being updated as soon as possible by in4fp.com, You can also click edit to let us know about this information. 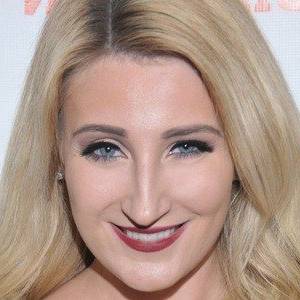