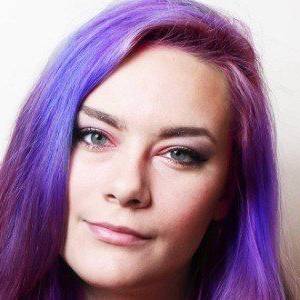 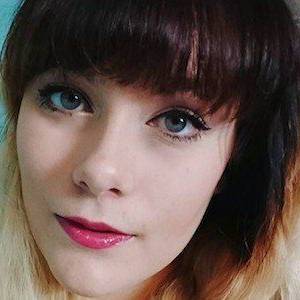 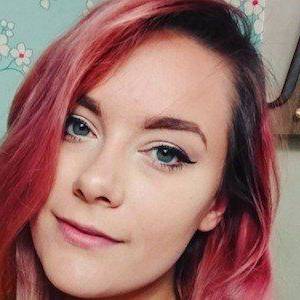 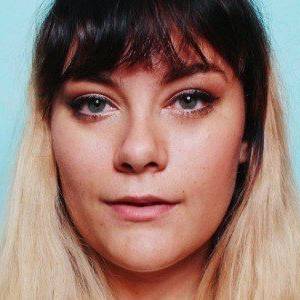 This British beauty and fashion YouTuber became famous on YouTube after uploading hilarious, talkative videos to her HeyAmyJane channel. She has over 30,000 subscribers and over 2 million views on her YouTube channel.

Her real name is Amy Pocock. She was raised in Surrey, England, and she later attended Sussex University. Both her younger sister and the family cat, Kiki Dee, occasionally appear in her YouTube and Instagram posts.

In the spring of 2012, she uploaded her first YouTube video, "Makeup Storage Tips and Ideas."

A blogger as well as a vlogger, she shared her thoughts on fashion through her The Camera's Lying website. In addition, she created a second YouTube channel called CameraContemplations.

Other YouTube stars such as Maddie Bruce and Hannah Witton have guest-starred on her channel.

HeyAmyJane's house and car and luxury brand in 2021 is being updated as soon as possible by in4fp.com, You can also click edit to let us know about this information. 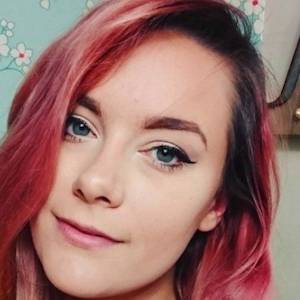