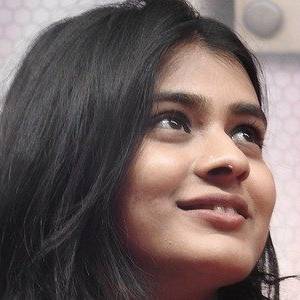 She has two sisters, Hadil and Hannah.

She made her acting debut as Aishwarya in the 2014 film Adyaksha.

She was nominated for the 2016 Filmfare Award for Best Actress.

She starred as Meera alongside Varun Tej in the 2017 film Mister.

Hebah Patel's house and car and luxury brand in 2021 is being updated as soon as possible by in4fp.com, You can also click edit to let us know about this information.