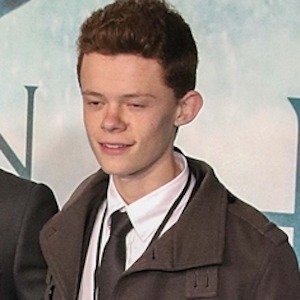 Some fact of Harry Holland

Harry Robert Holland is a British actor, director, and writer. He is the younger brother of actor Tom Holland, who portrays Peter Parker/Spiderman in the Marvel Cinematic Universe film franchise. Holland had a fairly normal childhood, having grown up in southwest London. Encouraged by his parents, he became interested in the entertainment industry at an early age. Soon, filmmaking emerged as his greatest fascination. As an adolescent, he started putting his short films on YouTube. In 2012, Holland made his debut as an actor in the Naomi Watts and Ewan McGregor starrer ˜The Impossible'. The film also offered him the opportunity to work with Tom for the first time.

Like his twin brother, he made his acting debut in the 2012 drama The Impossible.

A self-proclaimed filmmaker, he has released a number of short films to his YouTube channel Holland Shorts.

He portrayed the young incarnation of Prince Harry in the film Diana based on Princess Diana.