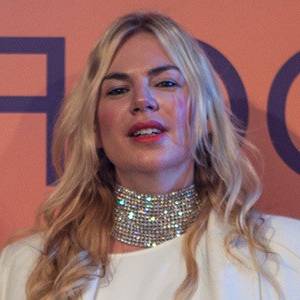 Esmeralda Mitre (born May 14, 1982, Buenos Aires) is an Argentine actress and businesswoman. She's a descendant of ex-president, and founder of the La Nación newspaper, Bartolomé Mitre.

She is a descendant of former president and founder of the La Nación newspaper Bartolome Mitre.

She made her acting debut in the feature film Dolores de Casada in 2003, playing the character Sol. She subsequently made her television debut the following year, as Lucia in the series Floricienta.

She is also known for having been the spokesperson and face of Gino Lozano Hair Salons.

She starred alongside Camilla Belle and Francois Arnaud in the 2014 feature film Amapola.

Esmeralda Mitre's house and car and luxury brand in 2021 is being updated as soon as possible by in4fp.com, You can also click edit to let us know about this information.