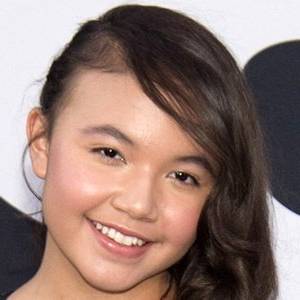 Some fact of Eden Estrella

Up-and-coming film star who made a name for herself bringing to life Samantha Hobbs in The Fast & The Furious franchise films Furious 7 and The Fate of the Furious.

She grew up in Los Angeles with her parents and two siblings.

She first began her acting career in 2012 and by 2015 had made her debut in a major motion picture.

In 2016, she guest starred in an episode of Uncle Buck. She began her acting career at the age of 9 in Furious 7. Eden can also sing and dance, write poetry, books and is an artist.

Information about Eden Estrella’s net worth in 2021 is being updated as soon as possible by infofamouspeople.com, You can also click edit to tell us what the Net Worth of the Eden Estrella is

Eden Estrella is alive and well and is a celebrity actress

Her The Fast & The Furious character Samantha Hobbs is the daughter of Dwayne Johnson's character Luke Hobbs. 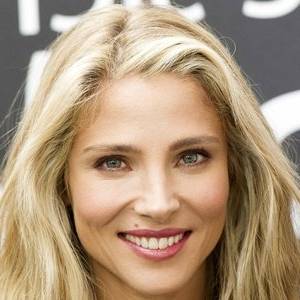 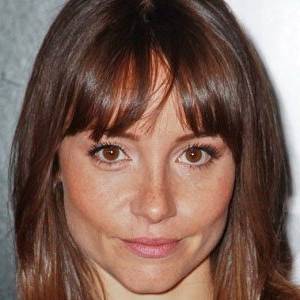 She drives a BMW hybrid/electric vehicle.