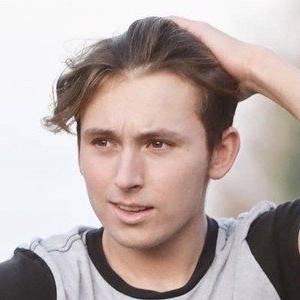 Some fact of Drew Beilfuss

TikTok personality who rose to fame by sharing skateboard videos on his beilfuss account. His videos have helped him build a fanbase of more than 950,000 followers on the platform.

Information about Drew Beilfuss’s net worth in 2021 is being updated as soon as possible by infofamouspeople.com, You can also click edit to tell us what the Net Worth of the Drew Beilfuss is

In 2015, he published a series of Trick of Dare skate videos on his YouTube channel. He also featured in much of his friend (Chazicus) videos on YouTube

He was professionally sponsored by Monster Energy.

He was born in Huntington Beach CA United States. He has a brother called Zach who also skates. His dogs name is Sid

His friend @Chazicus YT as he was in many of his videos. •Also He has had the opportunity to skate at Steve Berra's Berrics compound. 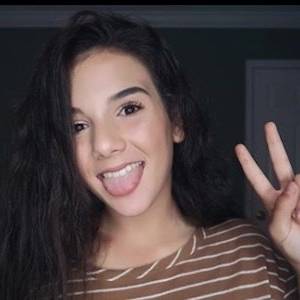 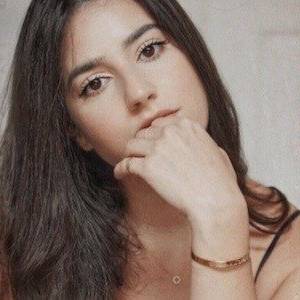 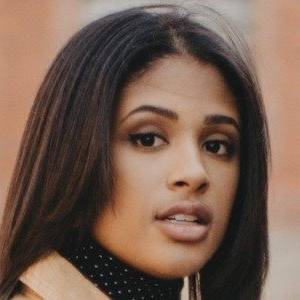 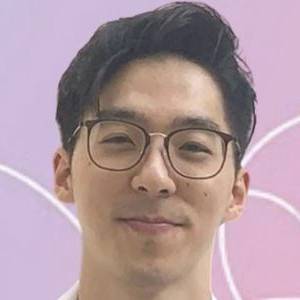 He lives in a bungalow in Huntington Beach with a pool in his backyard.He drives a silver Ford Ranger

Drew Beilfuss Is A Member Of