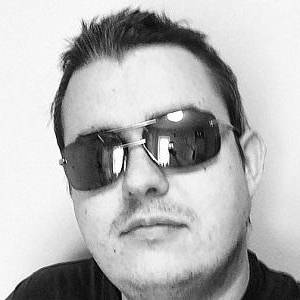 Over 7 million followers to his Daz Games channel on YouTube. Daz Black is the name of another well-liked YouTube channel he owns. He originally became popular on Vine where he developed the amusing characters Tea Party, Happy Cloud, and Predator.

His full name is Darren Black. He is from Hastings, East Sussex, England. He shares a daughter named Sarah Blackmore with his ex Kate. He was in a relationship with Soheila Clifford and she was featured in a number of his YouTube videos.

Before reaching the million-follower milestone on Vine, he worked as a construction worker. He subsequently made the decision to focus only on Vine.

He attended the Hastings College of Arts and Technology. He is popular on Instagram with over 800,000 followers.

He collaborated with such Viners as Leslie Wai, Stuggy and others.

Darren Black's house and car and luxury brand in 2021 is being updated as soon as possible by in4fp.com, You can also click edit to let us know about this information.