Daniel "Danny" Kass is an American professional snowboarder who has competed at the Olympic level.

Olympic Halfpipe competitor who won a silver medal twice in 2002 and 2006 and won the US Open six times.

His brother Matt is the founder of Grenade Gloves which specializes in snowboarding equipment.

When he was 12 years old, he began snowboarding.

As an X-Games competitor, he has taken home 7 medals.

He has competed against Shaun White.

Danny Kass's house and car and luxury brand in 2021 is being updated as soon as possible by in4fp.com, You can also click edit to let us know about this information.

● Danny Kass was born on September 21, 1982 (age 39) in Pompton Plains, New Jersey, United States ● He is a celebrity snowboarder 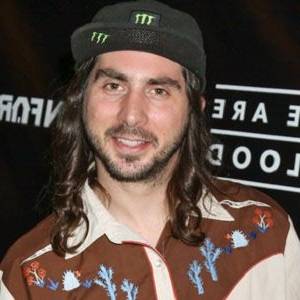