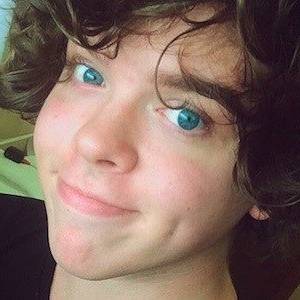 He rose to stardom on YouTube as a member of the online duet known as ExclamationPointYT. Over 650,000 people subscribe to the ExclamationPointYT YouTube channel. On his dannyjedge Instagram feed, he has released several piano videos under the moniker "Piano Dan."

He has four brothers and two sisters.

In November 2012, he launched his own YouTube account, then in May 2014, he launched the Exclamation Point channel.

Two of the most popular ExclamationPointYT videos are titled "How to Tell if a Guy Doesn't Like You" and "Cute Things Girls Do." He posted a video on the channel in 2018 making a final public address to his old friend Paul.

He has collaborated with fellow YouTubers Johnnie Guilbert, Dylan Dauzat, and Crawford Collins.

Danny Edge's house and car and luxury brand in 2021 is being updated as soon as possible by in4fp.com, You can also click edit to let us know about this information.