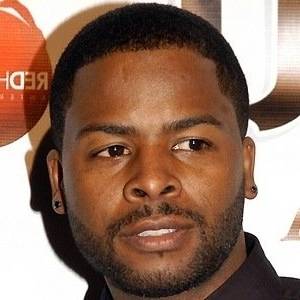 A member of the Wayans family of comedians. He appeared in the 2009 spoof film Dance Flick and the 2001 sequel Scary Movie 2.

He is the nephew of actors Marlon Wayans, Shawn Wayans, and Keenen Ivory Wayans.

His first employment in the entertainment industry was as a production assistant on the 1995 film Major Payne.

He garnered much acclaim for his work, including BET Comedy Award nominations.

He was a writer and producer on My Wife and Kids, Damon Wayans Sr.'s popular ABC sitcom.

Craig Wayans's house and car and luxury brand in 2021 is being updated as soon as possible by in4fp.com, You can also click edit to let us know about this information.