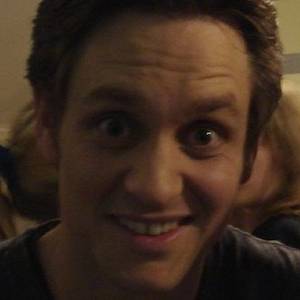 Craig Reucassel was born on January 1, 1977 (age 45) in South Africa. He is a celebrity comedian.

Comedian best known for his work as a member of the satirical comedy team The Chaser on Australian television and radio. During its two seasons on television, he presented the reality comedy series Balls of Steel: Australia.

While born in South Africa, he moved to Adelaide, Australia with his parents when he was a child.

He earned a Bachelor's degree in Economics from The University of Sydney in 1999. He graduated from the institution with a Bachelor of Laws degree in 2002.

As a member of The Chaser, he help to found the group's eponymous satirical newspaper. On May 9th, 1999, the first issue was published, and in February of 2005, the final paper ran. He also helped in creating various TV shows broadcast on the Australian Broadcast Corporation (ABC). These include The Election Chaser, CNNNN, and The Chaser's War on Everything.

He and fellow The Chaser member Dominic Knight graduated from The University of Syndey's Law program.

Craig Reucassel's house and car and luxury brand in 2021 is being updated as soon as possible by in4fp.com, You can also click edit to let us know about this information.