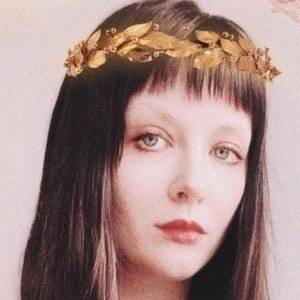 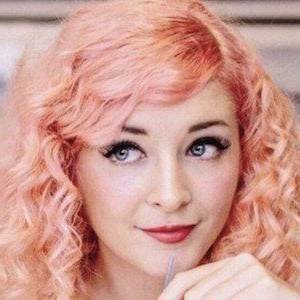 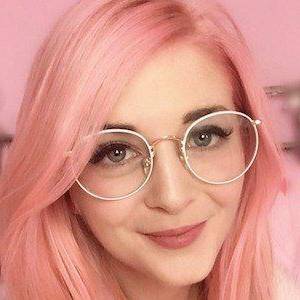 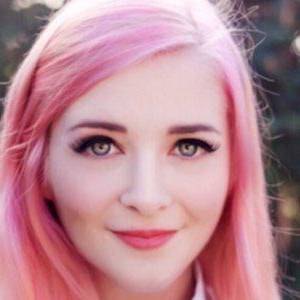 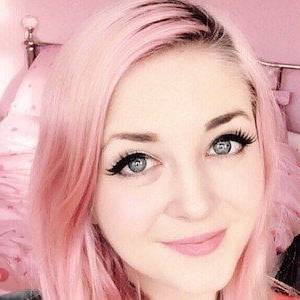 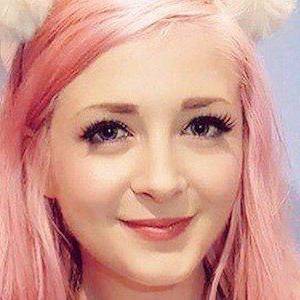 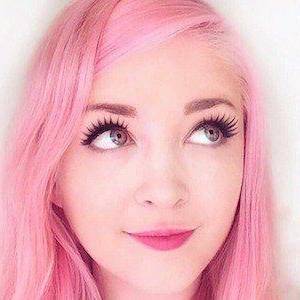 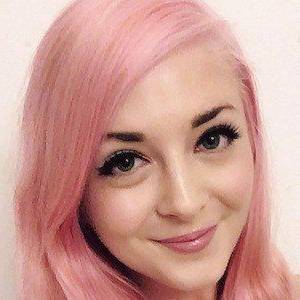 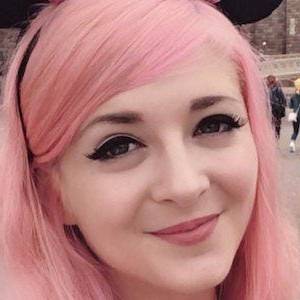 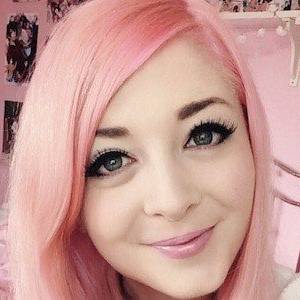 Vlogger and singer noted for her cartoon character costuming and voice impersonation. On her YouTube channel, Noodlerella, she has more than 850,000 subscribers. Her beauty and fashion videos are very well-known.

She has an older brother named Lawrence.

She was born and raised in England, and in January 2013, she launched her YouTube account. Her video "Disney Princess Impressions Singing/Speaking" went viral shortly after, and she became famous.

In 2017, she released the book titled Undercover Princess. In June of 2014, she posted a photo of herself dressed up as Sailor Moon on her Instagram page.

Connie Glynn's house and car and luxury brand in 2021 is being updated as soon as possible by in4fp.com, You can also click edit to let us know about this information. 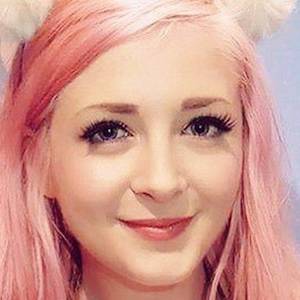