Chris Shivers (born December 30, 1978) is an American former professional rodeo cowboy who specialized in bull riding, and competed on the Professional Bull Riders tour. He turned pro in 1997, and earned the title of PBR World Champion in 2000 and 2003.

He raised two children with his wife Kylie Shivers.

He began bull riding at an early age and continued to hone his talents until he made his professional debut at the age of 18.

In 2013, a year after his retirement, he was inducted into the PBR's Ring of Honor.

He and NFL running back Stevan Ridley were both born in Natchez, Mississippi.

Chris Shivers's house and car and luxury brand in 2021 is being updated as soon as possible by in4fp.com, You can also click edit to let us know about this information.

● Chris Shivers was born on December 30, 1978 (age 43) in Natchez, Mississippi, United States ● He is a celebrity bullrider 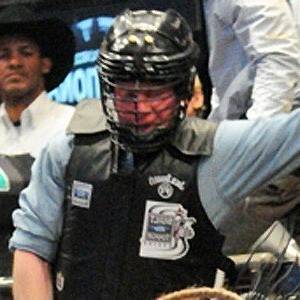