Chris Doyle was born on May 2, 1952 (age 70) in Sydney, Australia. He is a celebrity cinematographer.

Cinematographer who shot In the Mood for Love in 2000 and won awards at the Cannes Film Festival and the Venice Film Festival.

He was raised in Sydney, Australia and moved to Taiwan and Hong Kong in the '70s.

He went to the Taipei Language Institute and the University of Hong Kong to further his education.

He appeared in the 1994 film Chungking Express.

He is credited on the The Strokes’ video "Juicebox," which was created by Julian Casablancas.

Chris Doyle's house and car and luxury brand in 2021 is being updated as soon as possible by in4fp.com, You can also click edit to let us know about this information. 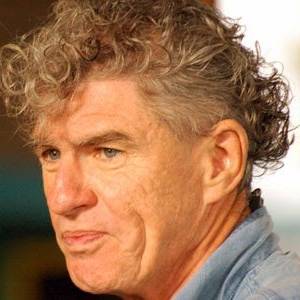