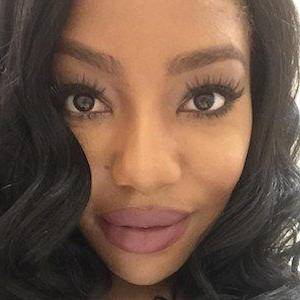 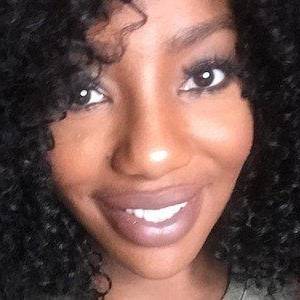 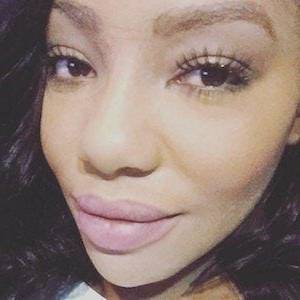 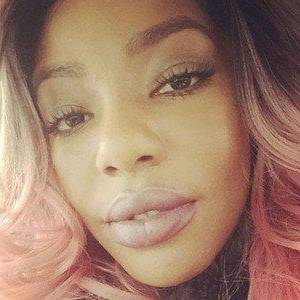 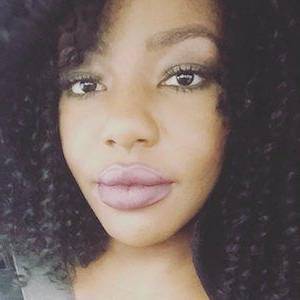 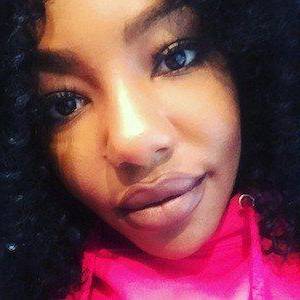 Her on-air admission that she was the proprietor of the medicinal marijuana firm Alaska Cannabis Club made her a household name. She was a former anchor for KTVA in Anchorage, Alaska. While advocating for marijuana legalization in Alaska, she abruptly ended her journalistic career. After her club was busted, she may spend up to 54 years in jail.

Her birth name is Charlene Egbe and she is of Nigerian descent.

She graduated from the University of Texas, Arlington, with a bachelor's in broadcast journalism.

She was awarded the Courage in Media Award by High Times in 2014 and was listed by Elle as one of the "13 Most Potent Women in the Pot Industry" in October of 2014.

She and Indyamarie both have publicly advocated for marijuana reform.

Charlo Greene's house and car and luxury brand in 2021 is being updated as soon as possible by in4fp.com, You can also click edit to let us know about this information. 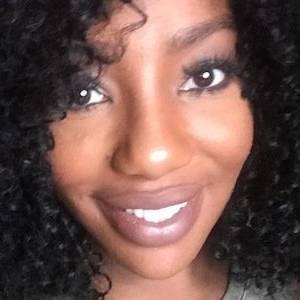