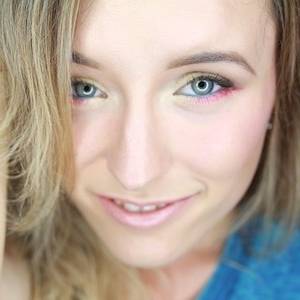 Professional stunt woman and vlogger on her YouTube channel NerdzRL, she is known for her work in stunts in both television and film. She had her first stunt double part in Supernatural in 2013 and has since worked with a laundry list of CW shows shooting in Canada including Arrow and The Flash.

She lives with her boyfriend Trevor Addie in Canada.

She began her YouTube vlog to document her last year of high school. She didn't really know what she wanted to do with her life but wanted to get in the film industry. A friend who was involved with stunts told her that should would be a great stunt double for the industry. Everything came together for her and she fell in love with being a stunt woman.

Her first stunt performance in a major motion picture is in the major 2016 blockbuster Warcraft, the film adaption of the popular video game World of Warcraft.

Information about Cassandra Ebner’s net worth in 2021 is being updated as soon as possible by infofamouspeople.com, You can also click edit to tell us what the Net Worth of the Cassandra Ebner is

On The CW's Arrow she was the stunt double for actress Bex Taylor-Klaus, who plays Sin. 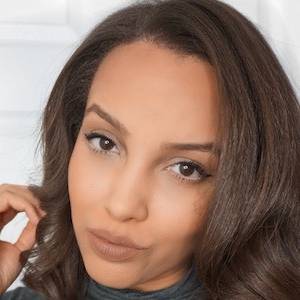 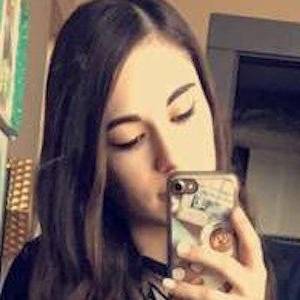 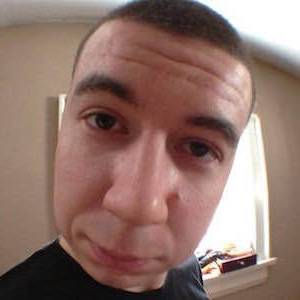 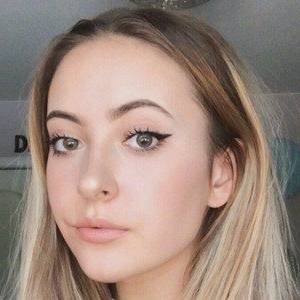 Cassandra Ebner's house and car and luxury brand in 2021 is being updated as soon as possible by in4fp.com, You can also click edit to let us know about this information.