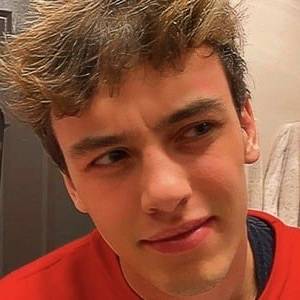 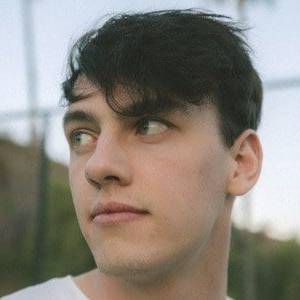 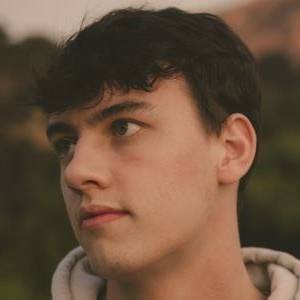 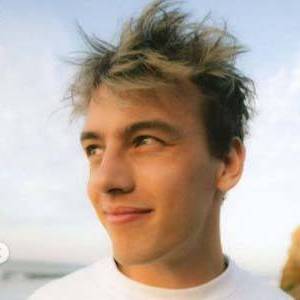 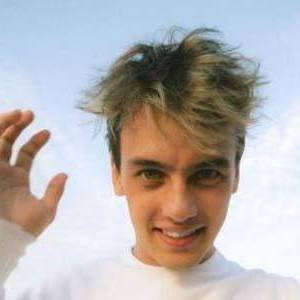 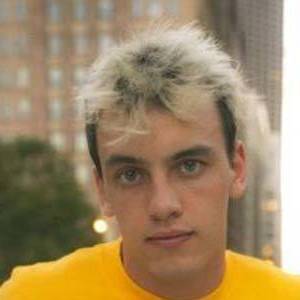 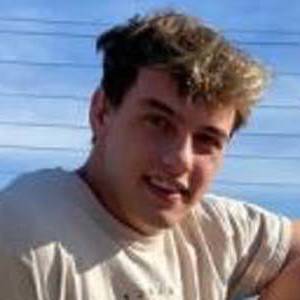 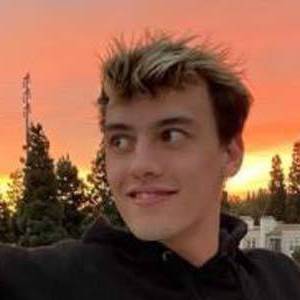 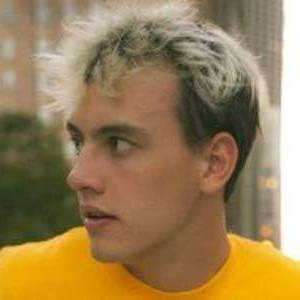 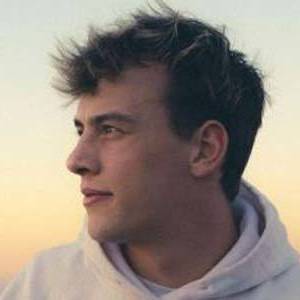 Cam Casey was born on May 14, 2001 (age 21) in Northbrook, Illinois, United States. He is a celebrity photographer.

TikTok influencer and social media photographer who is known for his portraits and videos of other influencers which he shares through his account for his over 4.1 million followers. He is also known for sharing original comedy content and other challenge and prank videos that have helped him earn over 67 million total likes.

He was born and raised in Northbrook, Illinois. He has two younger brothers named Aidan and Connor.

He photographed Justin Bieber, Logan Paul, and Dan Bilzerian during their Matchroom Boxing fight in November of 2019.

He has shared portraits he's taken of several influencers through his Instagram including of David Dobrik, Tessa Brooks, Sam Golbach, and Justin Bieber.

Cam Casey's house and car and luxury brand in 2021 is being updated as soon as possible by in4fp.com, You can also click edit to let us know about this information. 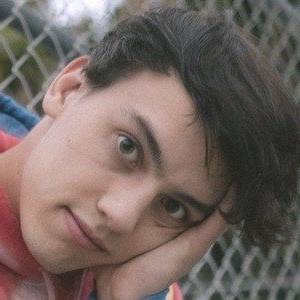