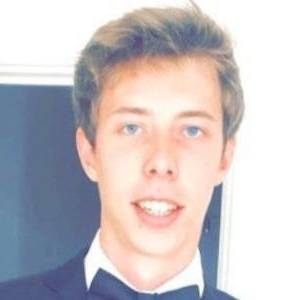 How old is Calfreezy: 27 years Male

Calfreezy is a British YouTube celebrity and gamer who rose to prominence as his channel, Calfreezy, grew in popularity. During his early days on YouTube, he, like many other online gamers, was hooked with the video game Call Of Duty; nonetheless, he chose to attempt numerous other experiments on his channel. He posted a number of videos related to the game FIFA and football in general. Cooking Challenge was one of the videos that surprised his fans since it was so different from the gaming and sports videos that were popular at the time. Calfreezy has recently partnered with a number of other YouTube celebrities, including WroetoShaw and Vikkstar123. CalFreezy is similarly famous on social media platforms such as Instagram, Twitter, and Facebook, and makes an effort to communicate with his followers on a regular basis.

His birth name is Callum Airey and he resides in London, England. He has a sister named Megan.

On April 19, 2010, he made his YouTube debut, posting his first video a month later. He began by posting videos of himself playing Call of Duty.

It didn't take long for him to jump on the FIFA video bandwagon as he started posting primarily about the soccer game in February of 2011.

Information about Calfreezy’s net worth in 2021 is being updated as soon as possible by infofamouspeople.com, You can also click edit to tell us what the Net Worth of the Calfreezy is

He is friends with members of the FIFA gaming group known as the Ultimate Sidemen. Members of the group include Wroetoshaw , Vikkstar , and KSI .

Calfreezy's house and car and luxury brand in 2021 is being updated as soon as possible by in4fp.com, You can also click edit to let us know about this information. 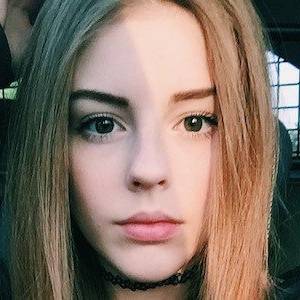 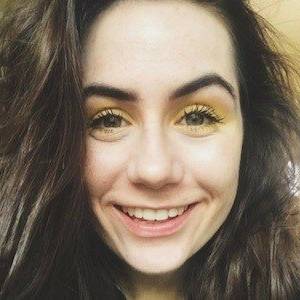 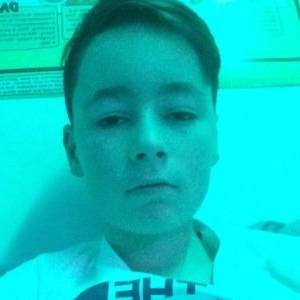 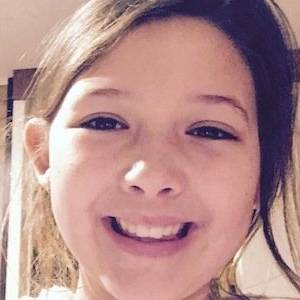