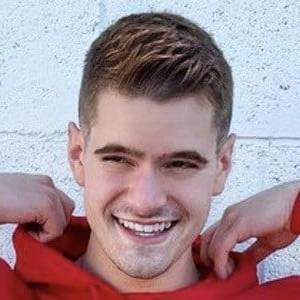 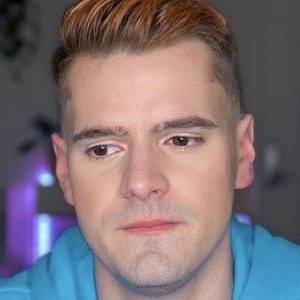 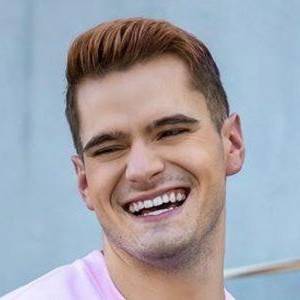 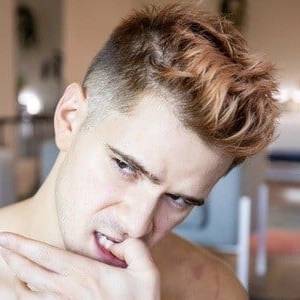 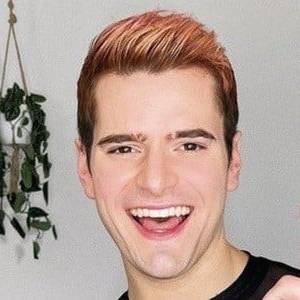 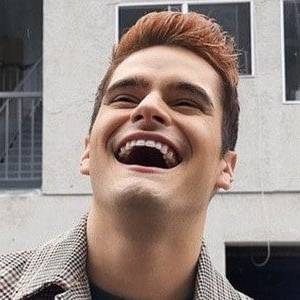 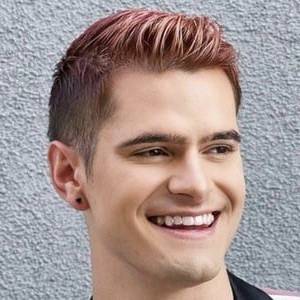 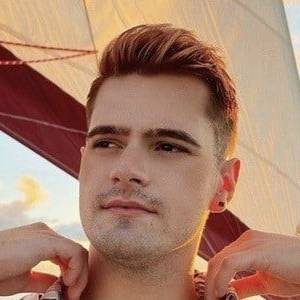 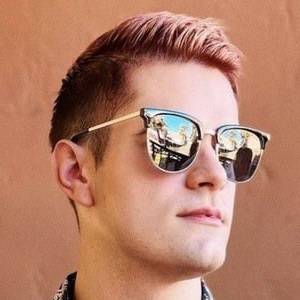 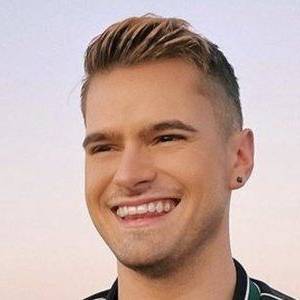 The Fitness Marshall is a YouTube fitness instructor who is well-known for his channel. He frequently publishes guided workout videos in which he dances to popular, fast-paced music. His YouTube channel now has over 3.7 million subscribers. He's also the founder of Active Booty, an inclusive activewear business.

He grew up in Marion, Indiana. He has a sister named Shaylee. In July 2021 he became engaged to Cameron Moody.

Throughout his childhood, he was involved in community dance and theater activities. He began teaching Cardio Hip-Hop classes at Indiana University and regained his love for dance. On October 12, 2014, he launched The Fitness Marshall channel, which had 100,000 subscribers within eight months.

One of his most popular videos, Meghan Trainor - Me Too | The Fitness Marshall | Cardio Hip-Hop," has garnered more than 24 million views and was shared by Meghan Trainor herself.

His close friend Haley Jordan often dances behind him as a "Backup Booty."

Caleb Marshall's house and car and luxury brand in 2021 is being updated as soon as possible by in4fp.com, You can also click edit to let us know about this information. 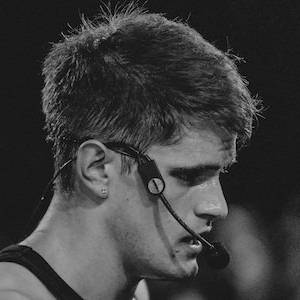