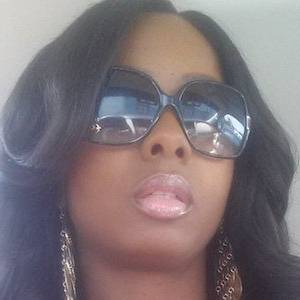 Buffie Carruth was born on January 7, 1977 (age 44) in Athens, Georgia, United States. She is a celebrity model.

She is also known as Buffie The Body, a model, fitness instructor, and actor. She was a well-known video vixen for several hip hop musicians and appeared in numerous magazines. In 2007, she opened her fitness center. She is the owner of the Brick Built clothing line.

She was the third of seven children. In 2005, one of her younger sisters passed away due to cancer, as did her mother in 2012. She married her longtime boyfriend in 2015.

She rose to notoriety after collaborating with a photographer on a bikini shoot. The images were meant to be a gift for her lover, but once the photographer posted them online, she became a viral sensation.

She became a Certified Personal Trainer in 2012 through The National Academy of Sports Medicine. She left the urban modeling industry for the fitness industry because she thought it was going downhill. She said she wanted to inspire real women. She doesn't drink or smoke.

Information about Buffie Carruth’s net worth in 2021 is being updated as soon as possible by infofamouspeople.com, You can also click edit to tell us what the Net Worth of the Buffie Carruth is

Buffie Carruth is alive and well and is a celebrity model

After her bikini photos went viral online, she was contacted by rapper Tony Yayo to be in his video "So Seductive." This effectively started her career.

Buffie Carruth's house and car and luxury brand in 2021 is being updated as soon as possible by in4fp.com, You can also click edit to let us know about this information. 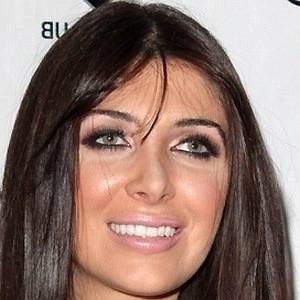 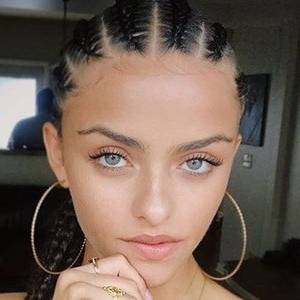 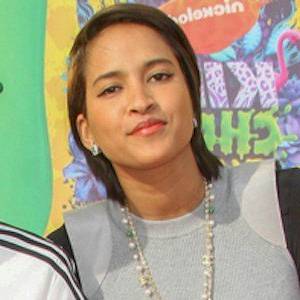 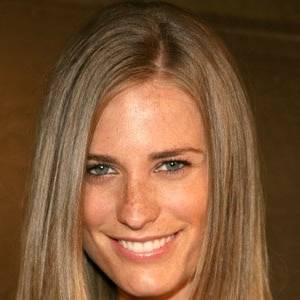