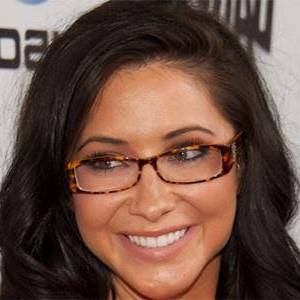 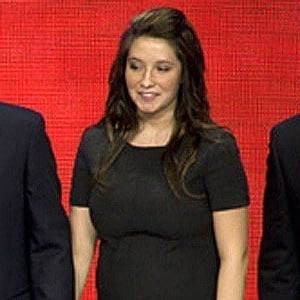 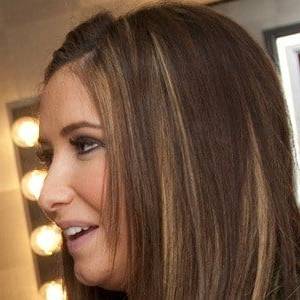 Bristol Sheeran Marie Palin is an American public speaker, reality television personality, and real estate agent. She is the oldest daughter and second of five children of Todd and Sarah Palin.

She rose to prominence as the daughter of Sarah Palin, a 2008 Republican vice presidential candidate in the United States. She competed on Dancing with the Stars and appeared on The Secret Life of the American Teenager after getting media notice.

She was born to Sarah and Todd Palin . She has four siblings named Track , Willow , Piper and Trig. She has a son named Tripp and two daughters named Sailor and Atlee. She married Marine Corps hero Dakota Meyer in 2016.

Her mother worked at the Bristol Inn, thus she was called after it.

She competed on Dancing with the Stars against David Hasselhoff .

Bristol Palin's house and car and luxury brand in 2021 is being updated as soon as possible by in4fp.com, You can also click edit to let us know about this information.

only reality - 4 years ago

● Bristol Palin was born on October 18, 1990 (age 31) in Wasilla, Alaska, United States ● She is a celebrity realitystar 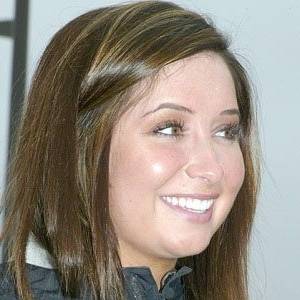