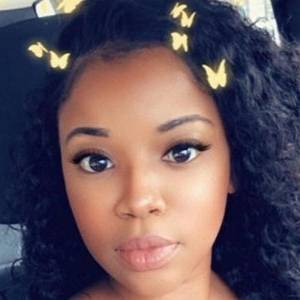 Brianna Francisco was born on April 10, 1988 (age 33) in Boston, Massachusetts, United States. She is a celebrity model.

Curvy glamour model who became known for her work in major music videos such as T.I.'s "Big Things Poppin,'" T-Pain's "Bartender" and Soulja Boy's "Bird Walk." She has also been featured in publications such as SHOW Magazine, XXL Magazine, and Hip HopWeekly.

Her real name is Brianna Francisco, but she is also known as Brianna Amor. She was born and raised in Boston, Massachusetts, but is of Jamaican and Honduran descent.

She first decided to pursue her modeling career after high school in 2006.

She has accumulated over 500,000 Instagram followers and counting through her impressive resume as a model.

Information about Brianna Francisco’s net worth in 2021 is being updated as soon as possible by infofamouspeople.com, You can also click edit to tell us what the Net Worth of the Brianna Francisco is

Brianna Francisco is alive and well and is a celebrity model

She was featured on the cover of XXL magazine's August issue alongside rapper 50 Cent.

Brianna Francisco's house and car and luxury brand in 2021 is being updated as soon as possible by in4fp.com, You can also click edit to let us know about this information. 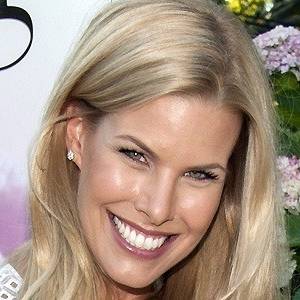 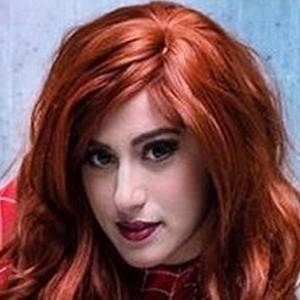 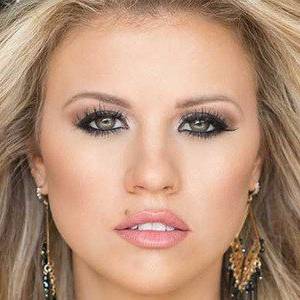 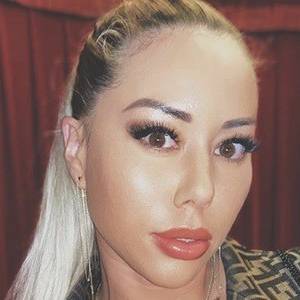 ● Brianna Francisco was born on April 10, 1988 (age 33) in Boston, Massachusetts, United States ● She is a celebrity model