Some fact of Bonnie Disick

Bonnie Disick was born on April 4, 1950 (age 63) in Long Island, New York, United States. She is a celebrity family member.

Scott Disick, a reality personality renowned for his appearances on Keeping Up With the Kardashians and Kourtney & Khloe Take the Hamptons, is her son. Following her death in 2013, she was featured in an episode of KUWTK.

She was based in Long Island, New York up until her death in October 2013. She was married to Jeffrey Disick. Scott was their only child.

After inheriting money from her husband's father, David Disick, a well-known attorney, she and her family became wealthy.

She died three months before her husband due to a long illness although the cause remained unclear.

Information about Bonnie Disick’s net worth in 2021 is being updated as soon as possible by infofamouspeople.com, You can also click edit to tell us what the Net Worth of the Bonnie Disick is

She and Scott's on-off girlfriend Kourtney Kardashian butted heads briefly on an episode of KUWTK. 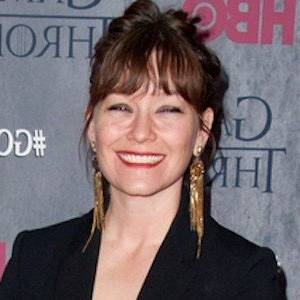 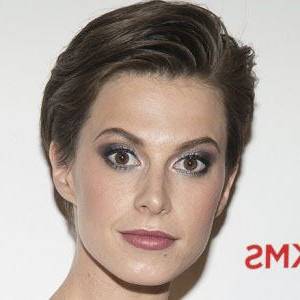 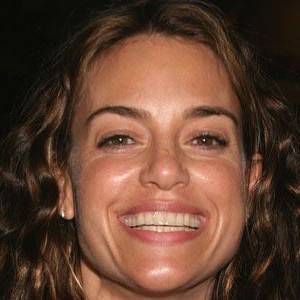 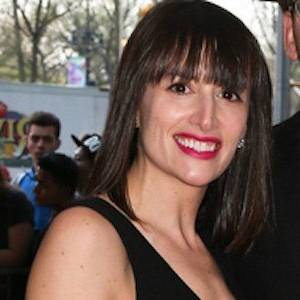