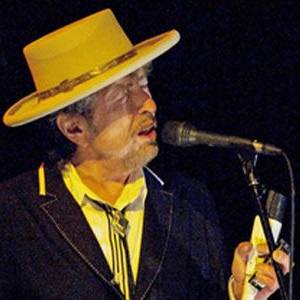 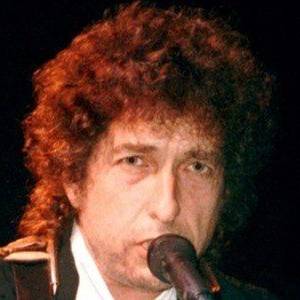 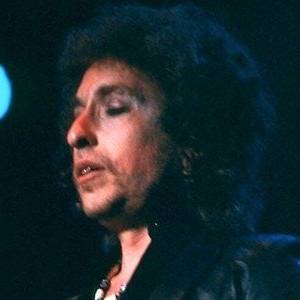 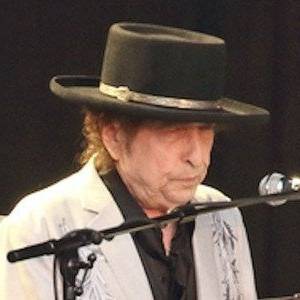 Robert Dylan is an American singer-songwriter. Often regarded as one of the greatest songwriters of all time, Dylan has been a major figure in popular culture during a career spanning more than 60 years. Much of his most celebrated work dates from the 1960s, when songs such as "Blowin' in the Wind" and "The Times They Are a-Changin'" became anthems for the civil rights and antiwar movements. His lyrics during this period incorporated a range of political, social, philosophical, and literary influences, defying pop music conventions and appealing to the burgeoning counterculture.Following his self-titled debut album in 1962, which comprised mainly traditional folk songs, Dylan made his breakthrough as a songwriter with the release of The Freewheelin' Bob Dylan the following year. The album features "Blowin' in the Wind" and the thematically complex "A Hard Rain's a-Gonna Fall". Many of his songs adapted the tunes and phraseology of older folk songs. He went on to release the politically charged The Times They Are a-Changin' and the more lyrically abstract and introspective Another Side of Bob Dylan in 1964. In 1965 and 1966, Dylan drew controversy among folk purists when he adopted electrically amplified rock instrumentation, and in the space of 15 months recorded three of the most important and influential rock albums of the 1960s: Bringing It All Back Home, Highway 61 Revisited and Blonde on Blonde . His six-minute single "Like a Rolling Stone" expanded commercial and creative boundaries in popular music.In July 1966, a motorcycle accident led to Dylan's withdrawal from touring. During this period, he recorded a large body of songs with members of the Band, who had previously backed him on tour. These recordings were released as the collaborative album The Basement Tapes in 1975. In the late 1960s and early 1970s, Dylan explored country music and rural themes in John Wesley Harding , Nashville Skyline , and New Morning . In 1975, he released Blood on the Tracks, which many saw as a return to form. In the late 1970s, he became a born-again Christian and released a series of albums of contemporary gospel music before returning to his more familiar rock-based idiom in the early 1980s. Dylan's 1997 album Time Out of Mind marked the beginning of a renaissance for his career. He has released five critically acclaimed albums of original material since then, the most recent being Rough and Rowdy Ways . He also recorded a series of three albums in the 2010s compri

One of the major figures of the folk and pop music movement in the United States, Bob Dylan is not just a singer or song-writer”he is an institution in himself. With a career spanning over five decades, Dylan has been the darling of generations of music lovers. Maybe that's why he refuses to associate his name with the music of any particular generation. Breaking into the folk music scenario during the 1960s, he strived to make not just enjoyable, foot-tapping music, but endeavored to create social and political awareness through the lyrics of his songs. A rebel, he was not someone to conform to the existing norms of popular music of his era. Instead he chose to experiment with his music and lyrics and revolutionized the genre of pop as well as folk music. His works cover a wide range of musical genres”blues, country, gospel, folk, and rock and roll. The talented musician is also a multi-instrumentalist who can play the guitar, keyboards, and harmonica. He is a versatile singer though his biggest contribution to the world of music is considered to be his songwriting. His songs revolve around the issues facing the common man, be they social, political, or philosophical. The musician also loves to paint and his works have been displayed in major art galleries.

He married Sara Dylan on November 22, 1965; after their divorce on June 29, 1977, he married Carolyn Dennis on June 4, 1986. He has three daughters and three sons. One of his sons, Jakob, also became a singer and guitar player.

Born Robert Zimmerman, he changed his name to Dylan after the poet Dylan Thomas. He was born into a Jewish family, but later converted to Christianity. While studying at the University of Minnesota, he became more enthused with folk music than rock and roll.

His 1975 protest song "Hurricane," telling the story of the wrongfully imprisoned African-American boxer Rubin "Hurricane" Carter, is one of the most well known examples of activism through music. He won a Nobel Prize for Literature in 2016.

Bob Dylan's estimated Net Worth, Salary, Income, Cars, Lifestyles & many more details have been updated below. Let's check, How Rich is He in 2021-2022? According to Forbes, Wikipedia, IMDB, and other reputable online sources, Bob Dylan has an estimated net worth of $500 Million at the age of 81 years old in year 2022. He has earned most of his wealth from his thriving career as a Poet, Author, Singer-songwriter, Guitarist, Musician, Peace activist, Actor, Record producer, Lyricist, Artist from United States. It is possible that He makes money from other undiscovered sources

He sang a duet with the great Johnny Cash titled "Lay Lady Lay" in 1969.

Bob Dylan's house and car and luxury brand in 2021 is being updated as soon as possible by in4fp.com, You can also click edit to let us know about this information. 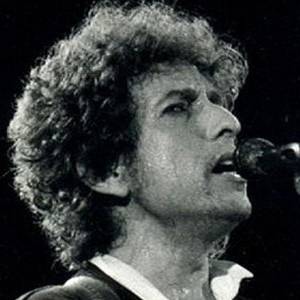