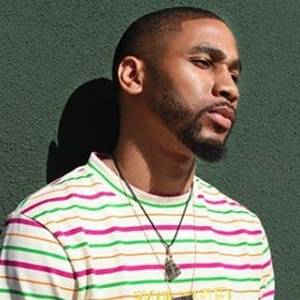 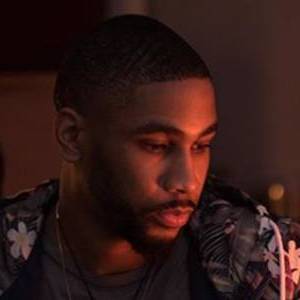 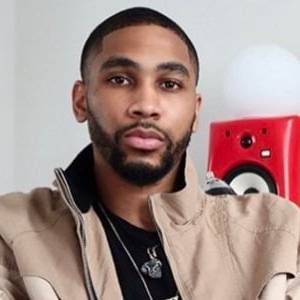 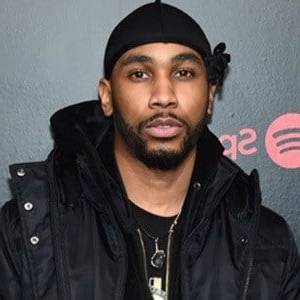 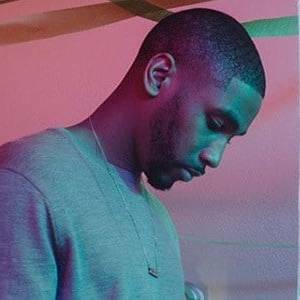 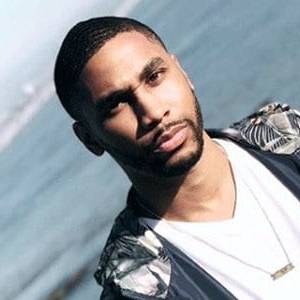 Bizness Boi was born on March 10, 1988 (age 34) in Milwaukee, Wisconsin, United States. He is a celebrity music producer.

CEO and producer at Elusive Orkestra notable for producing one-quarter of the songs featured on PartyNextDoor's third full length release.

His real name is Andre Robertson. He moved to Los Angeles, California from Milwaukee, Wisconsin.

He has worked with artists such as Kash Doll , Trae the Truth, Three 6 Mafia, Freddie Gibbs and numerous other names in rap and hip hop.

He was a producer on the Quavo featuring PartyNextDoor track "Cuffed Up."

Bizness Boi's house and car and luxury brand in 2021 is being updated as soon as possible by in4fp.com, You can also click edit to let us know about this information. 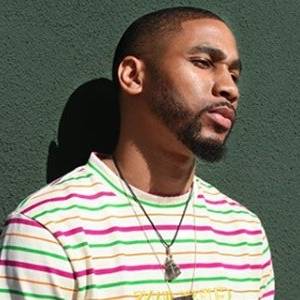