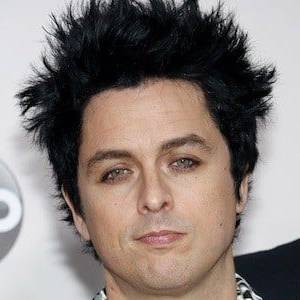 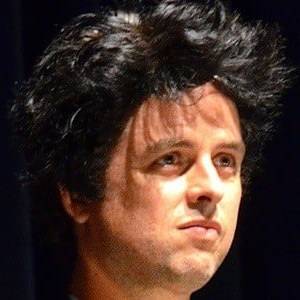 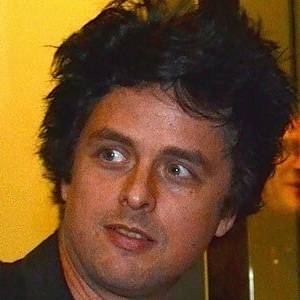 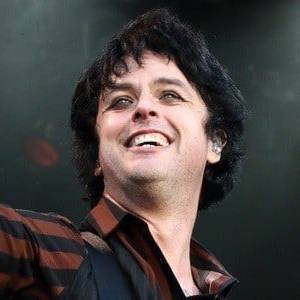 Billie Joe Armstrong (born February 17, 1972) is an American musician who is the lead vocalist, lead guitarist, and primary songwriter of the rock band Green Day, which he co-founded with Mike Dirnt in 1987. He is also a guitarist and vocalist for the punk rock band Pinhead Gunpowder, and provides lead vocals for Green Day's side projects Foxboro Hot Tubs, The Network, The Longshot, and The Coverups. Armstrong has been considered by critics as one of the greatest punk rock guitarists of all time.Armstrong developed an interest in music at a young age, and recorded his first song at the age of five. He met Dirnt while attending elementary school, and the two instantly bonded over their mutual interest in music, forming the band Sweet Children when the two were 14 years old. The band later changed its name to Green Day. Armstrong has also pursued musical projects including numerous collaborations with other musicians. In 1997, to coincide with the release of Nimrod, he founded Adeline Records to help support other bands, signing acts such as The Frustrators, AFI, and Dillinger Four. The record company later shut down in August 2017.

Billy Joe Armstrong is an American singer, songwriter, musician and guitarist. His interest in music developed from a very young age. His father was a jazz musician and bought him his first guitar and thus his tryst with music began. When he was five-year-old, he recorded his first song ˜Look for Love'. He learnt to play the guitar from George Cole for almost ten years. He also learned to play the drums, piano, harmonica and mandolin. He formed a band called,˜Sweet Children' along with childhood friend Mike Dirnt. Two years later, they formed the band ˜Green Day' along with other friends. ˜Green Day's' most famous hit is the rock opera, ˜American Idiot' which fetched them many awards and was also made into a Broadway musical in which Armstrong himself acted. ˜Green Day's' other albums include ˜Kerplunk' and ˜Dookie'. He has penned the lyrics for a number of songs,for singers like Penelope Houston and bands like ˜Rancid'as well as˜The Go-Go's'. He is the co-owner of the recording company, ˜Adeline Records'.

He married Adrienne Armstrong on July 2, 1994 and they had two children together: Joseph and Jakob.

He wrote his first song when he was five years old and met Mike Dirnt, one of his future bandmates, in his elementary school cafeteria.

He and Dirnt formed Sweet Children, which eventually became Green Day, when they were fifteen years old.

Billie Joe Armstrong's estimated Net Worth, Salary, Income, Cars, Lifestyles & many more details have been updated below. Let's check, How Rich is He in 2021-2022? According to Forbes, Wikipedia, IMDB, and other reputable online sources, Billie Joe Armstrong has an estimated net worth of $75 Million at the age of 50 years old in year 2022. He has earned most of his wealth from his thriving career as a Singer, Songwriter, Musician, Guitarist, Actor, Composer, Businessperson, Multi-instrumentalist from United States. It is possible that He makes money from other undiscovered sources

His band collaborated with Bono and U2 on the song "The Saints are Coming."

Billie Joe Armstrong's house and car and luxury brand in 2021 is being updated as soon as possible by in4fp.com, You can also click edit to let us know about this information.

How To Sing Like Billie Joe Armstrong from Green Day

Rock Your Best Vocals - 1 year ago

Billie Joe Armstrong of Green Day - That Thing You Do! (No Fun Mondays Cover)

The Howard Stern Show - 2 years ago 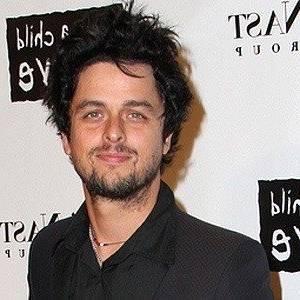