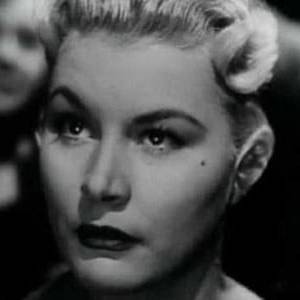 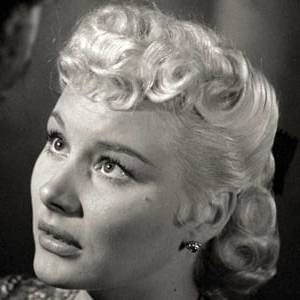 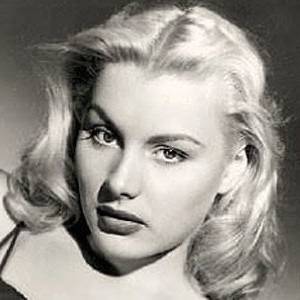 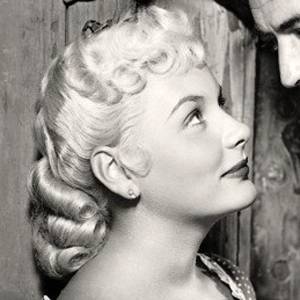 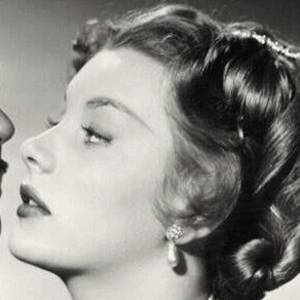 Barbara Lee Payton (born Barbara Lee Redfield; November 16, 1927 – May 8, 1967) was an American film actress best known for her stormy social life and battles with alcoholism and drug addiction. Her life has been the subject of several books, including her own autobiography, I am Not Ashamed (1963). Also, Kiss Tomorrow Goodbye: The Barbara Payton Story (2007) by John O'Dowd, L.A. Despair: A Landscape of Crimes and Bad Times (2005) by John Gilmore and B Movie: A Play in Two Acts (2014) by Michael B. Druxman. She married 5 times.

Actress well known for her work in western films such as Only the Valiant and Dallas. Her tumultuous personal life, which included several affairs, drug and alcohol abuse, and prostitution, made her renowned.

She was born to Norwegian immigrant parents in Cloquet, Minnesota, and spent most of her childhood in Odessa, Texas. She began her modeling career in the mid-1940s.

Her colorful life inspired such books as L.A. Despair: A Landscape of Crime and Kiss Tomorrow Goodbye: The Barbara Payton Story.

She co-starred with James Cagney in a 1950 film noir titled Kiss Tomorrow Goodbye.

● Barbara Payton was born on November 16, 1927 (age 39) in Cloquet, Minnesota, United States ● She is a celebrity movie actress 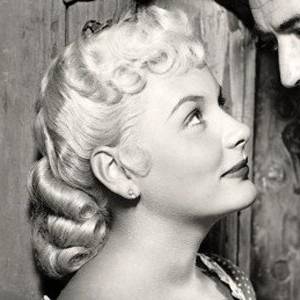