Professional BMX racer most recognized for winning bronze medals at the X Games Asia in both the vert and mini mega events in 2010. He also won silver and bronze in the 2008 Action Sports World Tour and the 2008 Dew Tour, respectively.

His parents are Freddie and Jeanette Coleman. His mother was, like him, a real estate broker.

When he was ten years old, he began skateboarding, which sparked his interest in sports. He did, however, get his older brother's BMX bike not long after, and his future was set. He resolved to compete in the X Games after seeing them for the first time in 1995.

He is a successful real estate broker and earned a degree in urban planning and development from the University of Southern California.

He is friends with fellow BMX professional Mike Spinner .

Austin Coleman's house and car and luxury brand in 2021 is being updated as soon as possible by in4fp.com, You can also click edit to let us know about this information. 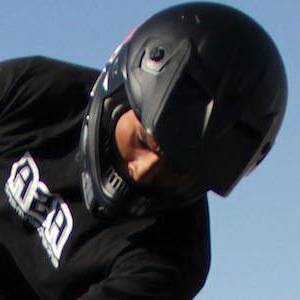