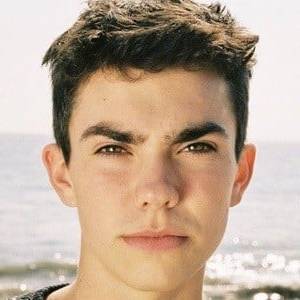 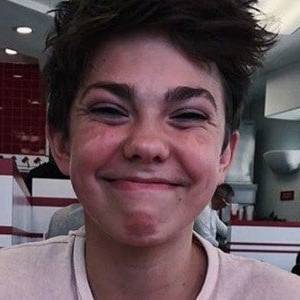 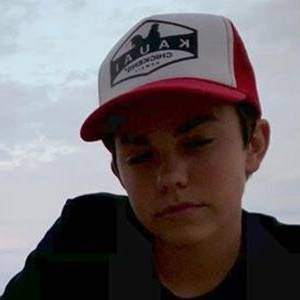 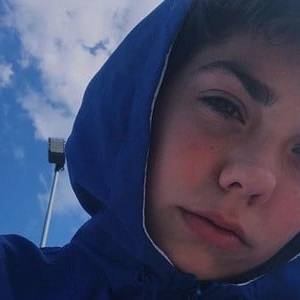 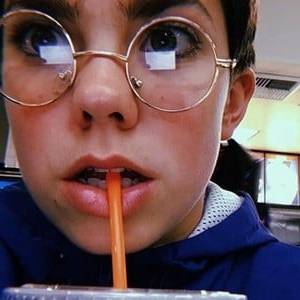 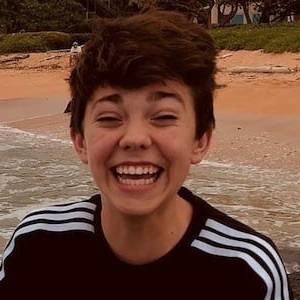 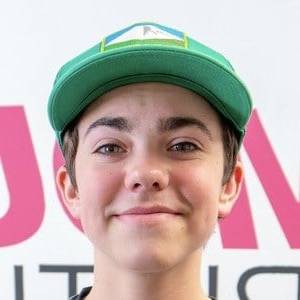 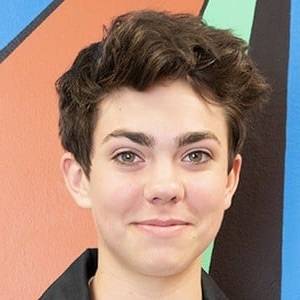 Austin Brown is an American social-media personality and singer. He rose to fame as a cover artist. Austin gained fame for his collaborations with many popular singers and social-media stars. He featured in a music video for the popular American singer, social-media personality, and actor Annie LeBlanc. The music video not only earned Austin fame on the internet but also triggered his relationship status. His cover songs are available on his 'Instagram' page. Austin is blessed with a soulful voice. His work has earned him an impressive fan base.

His parents are Suzi and Nick Brown. He has three siblings named Karlee, Jordan, and Mckenna, and a dog named Torin.

He started singing when he was seven years old.

He and Tayler Holder posted a video to Instagram of them playing music on Easter in 2018. He appeared in the music video for Annie LeBlanc's "Picture This."

Austin Brown's house and car and luxury brand in 2021 is being updated as soon as possible by in4fp.com, You can also click edit to let us know about this information. 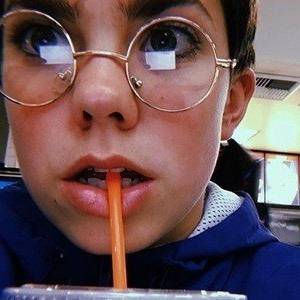