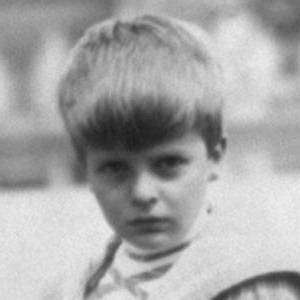 Archibald Roosevelt was born on April 10, 1894 (age 84) in Washington, DC, United States. He is a celebrity family member.

Son of the 26th president of the United States, Theodore Roosevelt, who was wounded more than once while serving for both the U.S. Army as an officer and the U.S. forces as a commander during both World Wars.

His mother was Edith Roosevelt and he had four siblings, Alice, Quentin, Kermit and Ethel. He was married to Grace Lockwood and had four children with her named Archibald Jr., Theodora, Nancy, and Edith.

Unlike his two siblings Kermit and Ethel, he grew up closest to his brother Quentin, with whom he rarely fought.

He received a Silver Star, Purple Heart, and the French Croix de guerre for his services.

He was a fifth cousin to the 32nd president of the United States, Franklin D. Roosevelt . 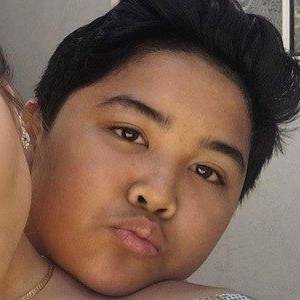 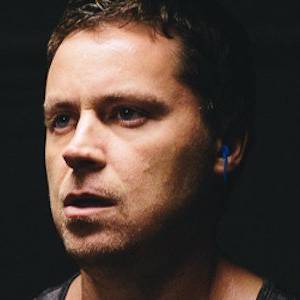 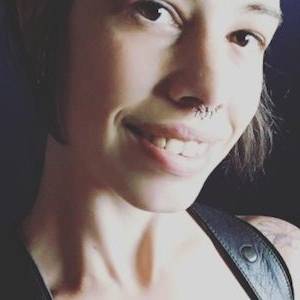 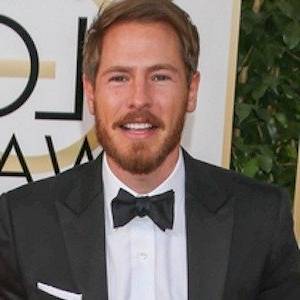 ● Archibald Roosevelt was born on April 10, 1894 (age 84) in Washington, DC, United States ● He is a celebrity family member