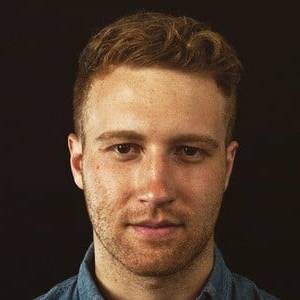 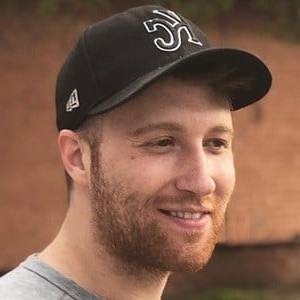 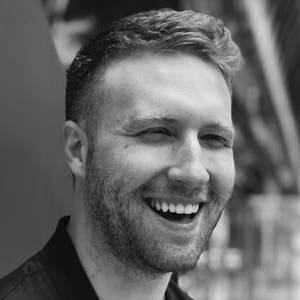 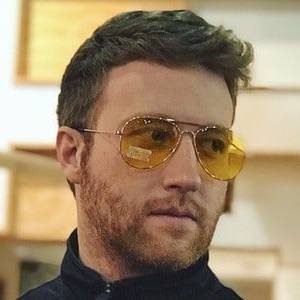 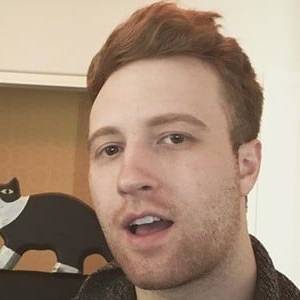 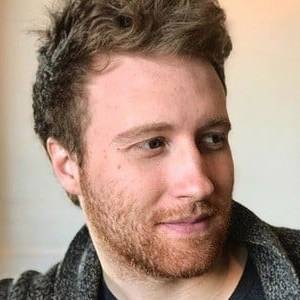 Andrew Siwicki was born on August 7, 1992 (age 30) in Illinois, United States. He is a celebrity snapchat star.

Andrew Siwicki is an American internet content creator, cinematographer, and actor. He has collaborated with many fellow "YouTubers" and "Viners," such as Garrett Watts, Gabbie Hanna, and Shane Dawson. Andrew mostly helps his friends in creating and editing the content on their respective channels. He also sometimes acts in a few of those videos. Andrew does not have his own 'YouTube' channel yet. His 'Instagram' page has over a million followers. Andrew has also worked as a cinematographer and an actor in a few TV series.

He is from the Chicago, Illinois area.

He worked as an intern for Lily's Talent Agency, Demi & Cooper Advertising and William Morris Endeavor.

He was a member of the 2016 graduating class of Northern Illinois University. He was the student manager for the men's and women's golf program, as well as the men's basketball team at the school.

Andrew Siwicki's house and car and luxury brand in 2021 is being updated as soon as possible by in4fp.com, You can also click edit to let us know about this information.