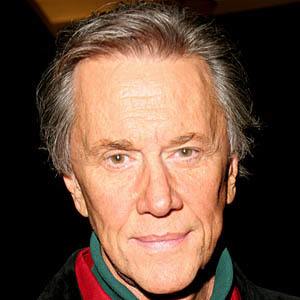 Some fact of Andrew Prine

American actor best known for his role in the 1962 Academy Award-nominated film, The Miracle Worker. He appeared in the 2012 film, Lords of Salem, and the 2005 film, The Dukes of Hazzard.

He performed in Look Homeward, Angel on Broadway when he was twenty-three years old.

He had two, brief marriages during the 1960s before meeting his third wife, actress Heather Lowe, in the 1980s.