Indian actress who came to prominence as a child actor in films like as Parva, Chandu, Maharaaja, and others. She began to play prominent roles in films such as Cheluvina Chittara, Shravani Subramanya, and Krishna-Rukku as she grew older.

The Bangalore native has one older brother, Deepak Aras, who is a film director. Her father was a businessman until his death in 2009 and her mother was a housewife.

She had her debut appearance on TV when she was six years old, in the soap opera Supta Manasina Sapta Swaragalu.

In 2013, she won Best Actress at both the Filmfare and SIIMA Awards for her role in Shravani Subramanya.

In the 2015 romantic comedy Khushi Khushiyagi, she starred opposite Ganesh .

Amulya's house and car and luxury brand in 2021 is being updated as soon as possible by in4fp.com, You can also click edit to let us know about this information. 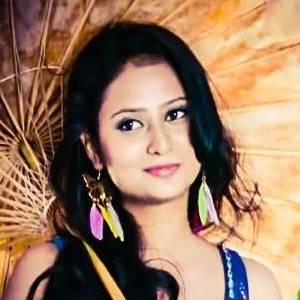