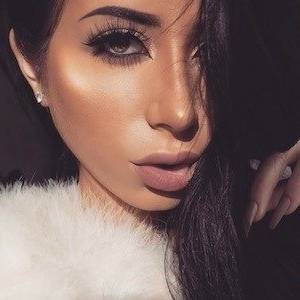 Amber Scholl is an American YouTuber and social media personality who suddenly rose to fame after posting a budget DIY marble floor video on her YouTube channel in mid-2016. After gaining 300k subscribers within a period of three months, she was interviewed by the 'Beauty and the Vlog' podcast in December 2016. Most recently, she has been in the news for posting DIY videos on making a prom dress out of trash bags and a wedding dress out of toilet paper. A broadcasting student, she always wanted to be a newscaster and during her student years, was an intern at Clevver Media, an Entertainment Correspondent for Blanco Bleu Productions and Maximo TV, a Social Media Manager at oceanup.com, and a Celebrity Host at WMTV. She had originally joined YouTube in October 2011 to share her red carpet interviews for various networks like 'MSN Celebrity', 'American Gentleman Magazine', 'Dailymail Online', and 'WorldMonitor.TV', holding the mic to renowned celebrities such as Kendall Schmidt, Kris Jenner, Chris Harrison, Ciara Bravo, Max Schneider and Emblem3. She has also been an SAG-AFTRA registered actress since October 2014. She currently has 2.1 million subscribers on YouTube and 581k followers on Instagram.

She has two sisters named Alyssa and Angela, both of which are featured in her sister's tag video.

She previously drove for Postmates to make a living before her YouTube channel began to take off in October of 2016.

She is also widely known on her amberscholl Instagram account, which boasts to over 550,000 followers. She has been represented by Marienor Madrilejo at Abrams Artists Agency.

Information about Amber Scholl’s net worth in 2021 is being updated as soon as possible by infofamouspeople.com, You can also click edit to tell us what the Net Worth of the Amber Scholl is

In 2013, she interviewed sportscaster Erin Andrews. She has also interviewed the likes of Kris Jenner and Chris Harrison.

Amber Scholl's house and car and luxury brand in 2021 is being updated as soon as possible by in4fp.com, You can also click edit to let us know about this information. 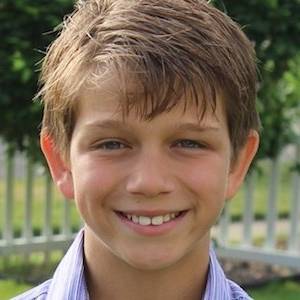 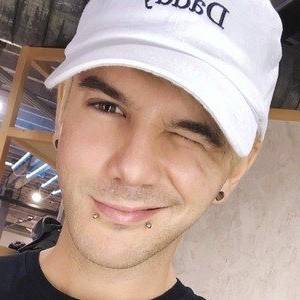 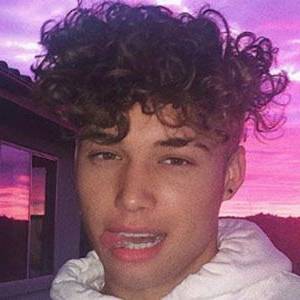 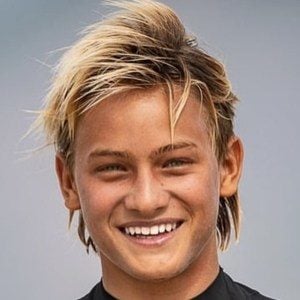