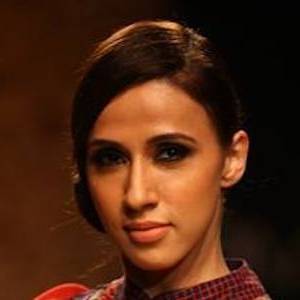 Some fact of Alesia Raut

Femina Miss India and Miss India Universe's runway trainer is a model and video jockey. In 1999, she won the Look Of The Year competition, which launched her career. She's walked in events including India Fashion Week and the Inter National Institute of Fashion Design exhibition since then. She has 50,000 Instagram followers.

Her father is Indian and her mother is Russian. She has a sister, Anjali, and a brother, Amit. She married Siddhanth Suryavanshi in 2017. She has a son, Mark, from her marriage with Russian economist Alexander Yanovskiy.

She attended Bombay Cambridge Gurukul and graduated from Mithibai College with a degree in business.

In 2011 she was a contestant on season 4 of the reality show Fear Factor: Khatron Ke Khiladi.

Information about Alesia Raut’s net worth in 2021 is being updated as soon as possible by infofamouspeople.com, You can also click edit to tell us what the Net Worth of the Alesia Raut is

Alesia Raut is alive and well and is a celebrity model

She played a model in the movie Fashion, starring Priyanka Chopra . 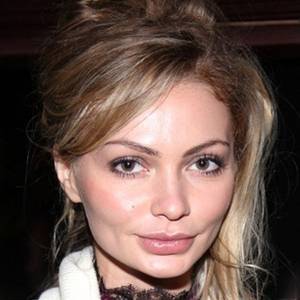 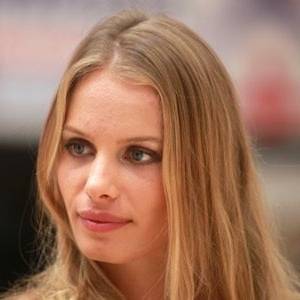 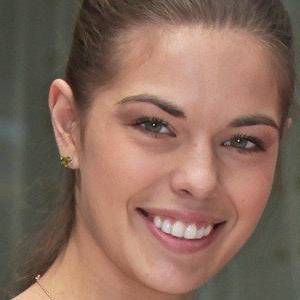 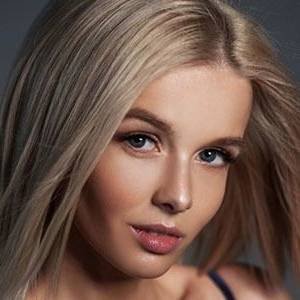 Alesia Raut's house and car and luxury brand in 2021 is being updated as soon as possible by in4fp.com, You can also click edit to let us know about this information.