He is most known for his roles in horror films such as The Signal (2007), House of the Devil (2009), and You're Next (2011). He is also the creator of Normaltown Productions, and he appeared in the company's debut film, Maidenhead.

He was a musician before attending the University of Georgia.

He won the Best Actor award at the Austin Fantastic Fest for his role in 2010's A Horrible Way to Die.

He co-starred with actress Sharni Vinson in You're Next.

AJ Bowen's house and car and luxury brand in 2021 is being updated as soon as possible by in4fp.com, You can also click edit to let us know about this information. 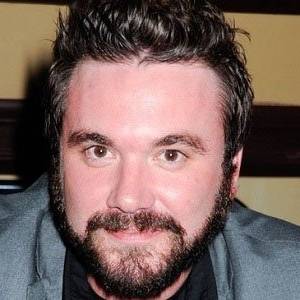