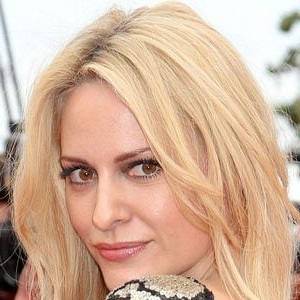 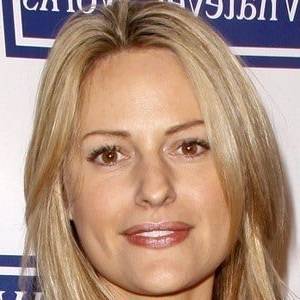 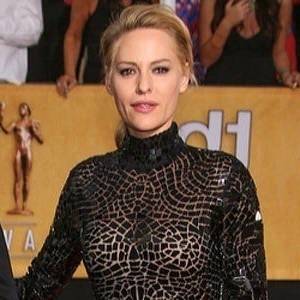 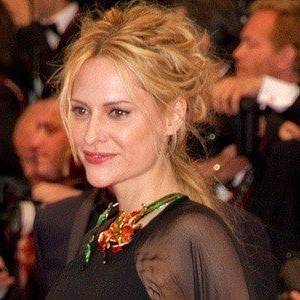 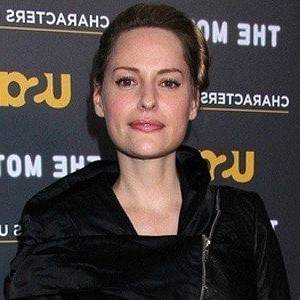 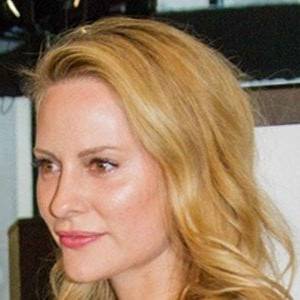 Model, Paralympic track and field athlete, public speaker, and film actress. Her TED conference talks, her appearances in films like Cremaster 3 and World Trade Center, and her modeling runway displays and sporting competitions with prosthetic legs made her famous.

She was born in Pennsylvania to an Irish-American family. In 2013, she became romantically involved with British actor Rupert Friend .

Her legs were amputated when she was a baby due to a disease called fibular hemimelia. She went on to Georgetown University, where she was a member of the Division One track and field team.

During a 2010 appearance on The Colbert Report, she discussed her twelve sets of prosthetic limbs.

In the late 1990s, she participated in a London runway fashion show for designer Alexander McQueen .

Aimee Mullins's house and car and luxury brand in 2021 is being updated as soon as possible by in4fp.com, You can also click edit to let us know about this information. 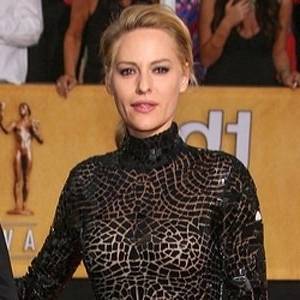