Wide receiver in the NFL who won Super Bowl XX with the Chicago Bears. Over the course of his career, he amassed 6,635 receiving yards and 44 touchdowns.

He married Dainnese Mathis in 1983; after the couple divorced, he married Suzan Brittan in 2008.

He was a track and field athlete who would have competed in the 1980 Olympics if the United States had not boycotted the event.

His four catches for 129 yards in the Super Bowl assisted the legendary Chicago Bears defense in one of the most dominating Super Bowl performances of all-time.

Information about Willie Gault’s net worth in 2021 is being updated as soon as possible by infofamouspeople.com, You can also click edit to tell us what the Net Worth of the Willie Gault is

He and the legendary Mike Singletary were both members of the 1985 Bears.

Willie Gault's house and car and luxury brand in 2021 is being updated as soon as possible by in4fp.com, You can also click edit to let us know about this information. 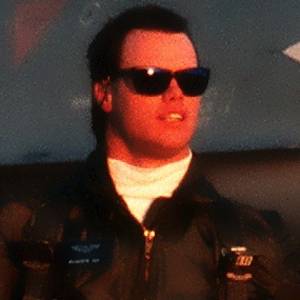 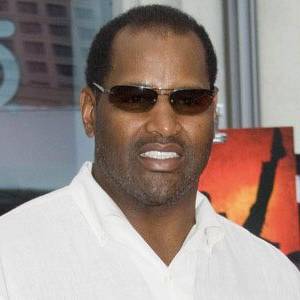 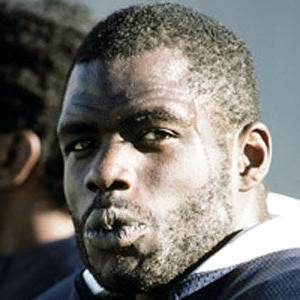