An American novelist most famous for co-creating The Destroyer series, he also had a career as a screenwriter. His popular screenplays include The Eiger Sanction and Lethal Weapon 2.

He was born in New Jersey. He had five children: Devin, Ardath, Brian, Megan, and Deirdre.

He served in the Korean War. Later, he published The Red Moon, The Ceiling of Hell, and Honor Among Thieves, among other novels.

He was once on the board of the Mystery Writers of America organization.

Information about Warren Murphy’s net worth in 2021 is being updated as soon as possible by infofamouspeople.com, You can also click edit to tell us what the Net Worth of the Warren Murphy is

He co-wrote the screenplay for Lethal Weapon 2, a film starring Mel Gibson and Danny Glover. 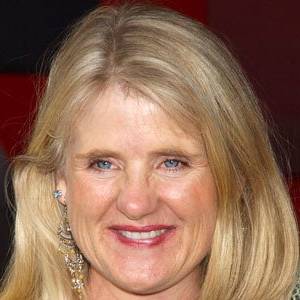 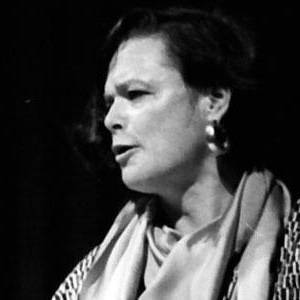 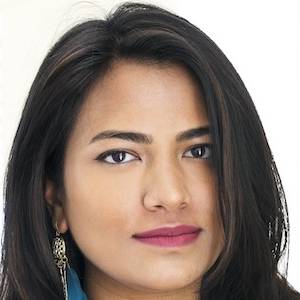 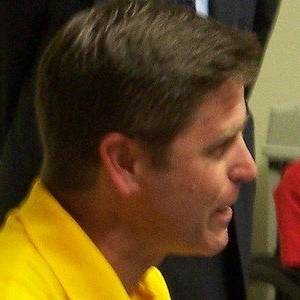