Also known as Vince McMahon Sr., he was born in Harlem, New York City and died in Fort Lauderdale, Florida of pancreatic cancer. His father Roderick James "Jess" McMahon was a boxing, wrestling and concert promoter.

As a child, he would accompany his father to Madison Square Garden to learn about the family business.

He was inducted into the WWF Hall of Fame class of 1996.

His grandchildren Shane and Stephanie McMahon also worked for the WWF/E. 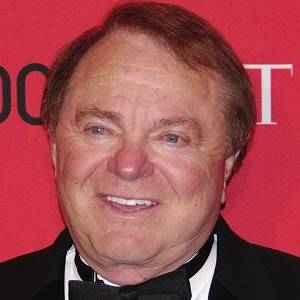 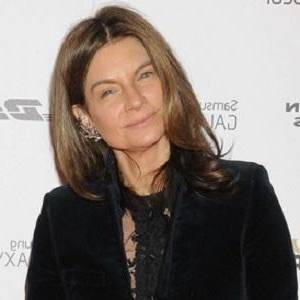 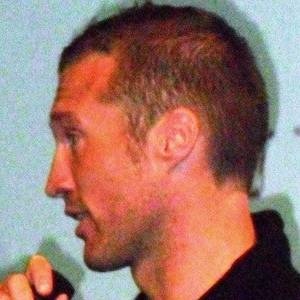