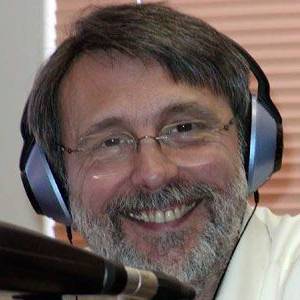 Progressive media personality most famous as the host of the radio show "The Thom Hartmann Program" and television's "The Big Picture." He is also the author of critically-acclaimed books like "The Last Hours of Ancient Sunlight."

He married a woman named Louise, whom he met in the 60's. They have three children.

He has been one of the foremost speakers and writers on ADHD, popularizing the now-prominent "hunter vs. farmer" theory on the subject.

Information about Thom Hartmann’s net worth in 2021 is being updated as soon as possible by infofamouspeople.com, You can also click edit to tell us what the Net Worth of the Thom Hartmann is

He appeared in the 2007 environmentalist documentary "The 11th Hour," produced and narrated by actor Leonardo DiCaprio.

Thom Hartmann's house and car and luxury brand in 2021 is being updated as soon as possible by in4fp.com, You can also click edit to let us know about this information. 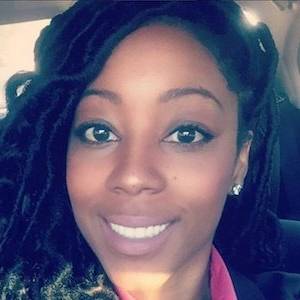 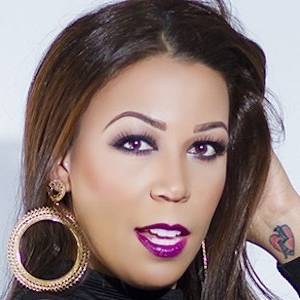 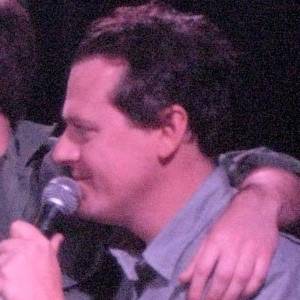